Home Mangalorean News Local News ‘We do not stop playing because we grow old. We grow old... 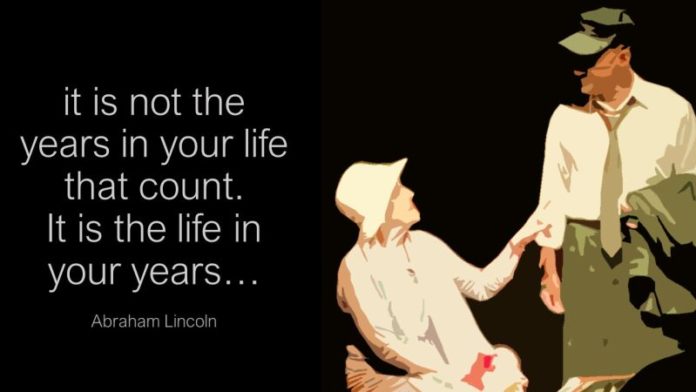 …So said the famous playwright and political activist George Bernard Shaw. Alas, instead of being celebrated, older age is feared and looked down upon by many and ageism fuels this fear.

Ageing is a natural process and begins the moment one is born. But ageism is not. The World Health Organisation defines ageism as “the stereotyping, prejudice, and discrimination against people on the basis of their age.” Subtle nuances of ageism abound in every nook and corner and lurk in our home, community, workplace, healthcare facilities, media… the list is endless. 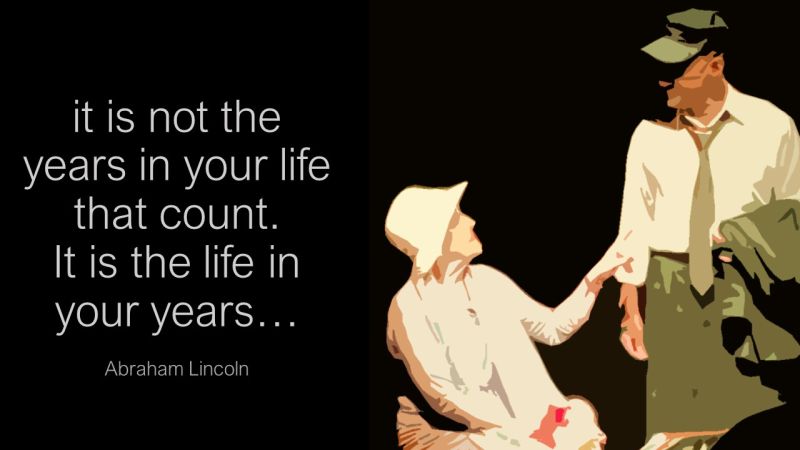 The culture of defining relationships on the basis of age is all-pervasive in many societies, especially in South Asia. It is often wrongly assumed that older people do not need companionship. Intimacy, companionship and love are as important for the elderly as for the young. Yet in many countries, including India, these human needs are expected to dry up with advancing years, and any manifestation of them is looked down upon.

Sexual health needs of the elderly are often on the blindspot. Even though sexuality is integral to human life, irrespective of age, in many societies, there is a cultural taboo around the sexuality of older people. There seems to be a misconception that individuals become ‘asexual’ as they get older. The elderly are also absent from the discourses around sexual and reproductive health and rights (SRHR). However, the reality is starkly different where the elderly not only face extreme acts of sexual and other forms of gender-based violence but also some get diagnosed with sexually transmitted infections like HIV as a result of barely any sexual healthcare services existing in a friendly manner for them.

These and many other aspects of population ageing in the Asia Pacific region were in the spotlight at the seventh session of the ongoing 10th Asia Pacific Conference on Reproductive and Sexual Health and Rights (APCRSHR10 Virtual).

These demographic shifts have huge implications related to health, especially in the provision of SRHR related information and services without stigma and discrimination. Women’s longer life expectancies result in a large proportion of older women living alone and throw many challenges as older women have lesser income security, and limited access to resources and opportunities, including healthcare, social protection and legal justice, says Sai Jyothirmai Racherla, Programme Director at the Asian-Pacific Resource & Research Centre for Women (ARROW).

Despite their demographic significance, women considered older than reproductive age are excluded from most investments in global public health. Health providers seldom ask older women about their sexual activity and relationships, leading to older women being excluded from necessary HIV testing and care as well as support services for abuse, says Sai.

Caitlin Littleton, Regional Programme Adviser at HelpAge International (Asia Pacific), echoes similar sentiments: “Throughout society, people make assumptions about older people which do not reflect reality. There are many false beliefs about sexuality among older adults like, older people do not want to have sex or that, older people should not have sex, or that older people do not have sex. These are largely external viewpoints – strongly reinforced by media and societal norms. All this results in prejudice and discrimination and ignores individual experiences of ageing. Dismantling ageist views and discriminatory practices regarding sexual health are essential in achieving the right to health, women’s rights, LGBTQI rights and older people’s rights. In reality, all adults, irrespective of their age, should be able to safely and fully express their sexuality”.

There are very few studies from Asia Pacific countries on the sexual practices of older people. Two studies were presented during the session – one by Dr Tey Nai Peng, Associate Professor at the University of Malaya on “Understanding the Sexual Behaviour of Older Men and Women in Malaysia”, and another by Professor Xiaoming Sun from School of Sociology and Population Sciences, Nanjing University, China, on “Unmet needs of sexual and reproductive health among women aged 50-64 in rural China”.

The Malaysian study was done on currently married persons aged 60 years and above. Findings of the study, as shared by Dr Peng, clearly indicate that sexuality is a lifelong need, and sexual activity remains an important aspect of life among older men and women. Education, healthcare, cultural practices, social media and the family have important roles in sustaining a happy and healthy sex life in old age. Hence sexual and reproductive health services for older people should be an integral component of the National Healthcare Policy.

The survey results showed that a large number of women of this age group in rural China lack quality sexual and reproductive health services, especially the long-acting IUD (intrauterine device) removal for postmenopausal women. The main reason for this, as cited by Prof Sun, is that family planning programmes focus only on young women. “After one child’s delivery, they encourage them to have an IUD insertion. So IUD insertion becomes their major task rather than its removal later on for the middle-aged women. Lack of awareness in women about correct IUD removal time, coupled with a lack of sexual and reproductive health services, results in prolonged retention of IUD. It should be the responsibility of the healthcare providers to tell the women when they should have the IUD removed. Otherwise, they may face a lot of side effects”, he said.

However, the good news is, that based on the above research results, the National Family Planning Association of China and the government have started implementing a comprehensive reproductive health service programme for middle-aged women since 2019, that covers sexual and reproductive health services, particularly safe IUD removal, for women aged 50-64, which is now included in the existing primary health care services free of charge in rural areas.

Some other sparks of hope were also shared at the session. Rongo File, Executive Director, and Polly Cabia, programme coordinator of Cook Islands Family Welfare Association, shared that “We provide sexual and reproductive health as well as other services (like for care and control of non-communicable diseases) to men and women who are 65 years or older. These include services like pap smear tests, breast cancer check-ups for women aged 65 years and above, and testing for STIs in older men and women. Our oldest client taking STIs and HIV test was 67 years, and for pap smear test 72 years old. A menopause clinic for our female clients is also being planned.”

Dr Susan Fan from the Family Planning Association of Hong Kong shared that Hong Kong’s first designated Menopause Clinic for healthy women going through perimenopause and menopause was launched in 1997. They are offered oestrogen cream and jelly for lubrication to relieve painful sex. They are also offered short term hormone replacement therapy to tide over severe menopausal symptoms like hot flushes. They are also screened for osteoporosis.

Another feather in the cap of older people is that Ageing Nepal, an NGO working for the rights and welfare of the elderly was recently awarded UNESCO’s prestigious King Sejong Literacy Prize for 2020, for its national programme “Basic Literacy for Older Adults”. The programme has been running basic literacy classes for senior citizens of Nepal since 2016, said Krishna Murari Gautam, founding Chairman of Ageing Nepal. Gautam calls for “Not Leaving Older Adults Behind in the process of achieving SDGs”. He firmly believes that, “The elderly do not need charity but an enabling environment. The focus should be on their health, education and training for digital literacy. Older people need to speak out. They should have their own radio programmes, literature, and daily newspapers. They must use the media to highlight their problems and issues and reach out to as many people as possible.”

The longevity revolution needs to be optimized through a life cycle approach to deal with ageing. It begins with adolescence, moves on to reproductive age and then continues into old age throughout the lifecycle of a person. It is not just about healthcare and wellbeing of people but also about the continuum of care – be it preventive care, palliative care or chronic disease treatment. Health systems have to be equipped to deal with this age-inclusive approach in an integrated manner.

On their part, the elderly need to challenge, overcome and denormalize ageism and help find solutions rather than succumb to stereotypes. Remember that age is just a number. We only have one shot at life! Age gracefully! Boycott ageism!

Shobha Shukla    is the founding Managing Editor of CNS (Citizen News Service) and is a feminist, health and development justice advocate. She is a former senior Physics faculty of Loreto Convent College and current Coordinator of Asia Pacific Media Network to end TB & tobacco and prevent NCDs (APCAT Media). Follow her on Twitter @shobha1shukla or read her writings here www.bit.ly/ShobhaShukla