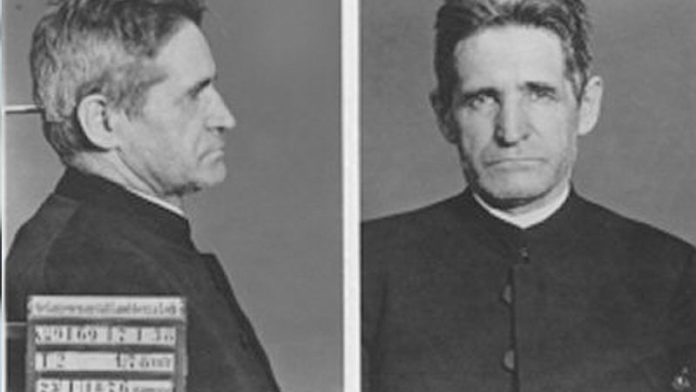 WE NEED TO EMULATE RUPERT MAYER

Not many in India (and for that matter in most parts of the world) would have heard of ‘Rupert Mayer’; whenever his name crops up, the spontaneous response invariably is “Rupert who?” In a nutshell, Rupert Mayer was a great German Jesuit, who demonstrated unflinching courage to take on Hitler and the Nazi regime, at the height of their power! Today he is a ‘Blessed’ of the Catholic Church and also regarded as the Apostle of Munich.

Rupert was born in 1876, into a well-to-do family of Stuttgart, Germany. He joined the Society of Jesus as a Diocesan Priest in 1900. The Spiritual Exercises of St. Ignatius Loyola influenced him greatly. After much prayer and discernment, he wrote, “now I know my purpose, and the next step is to translate my conviction into action and to put all possible effort into educating myself for my calling.” 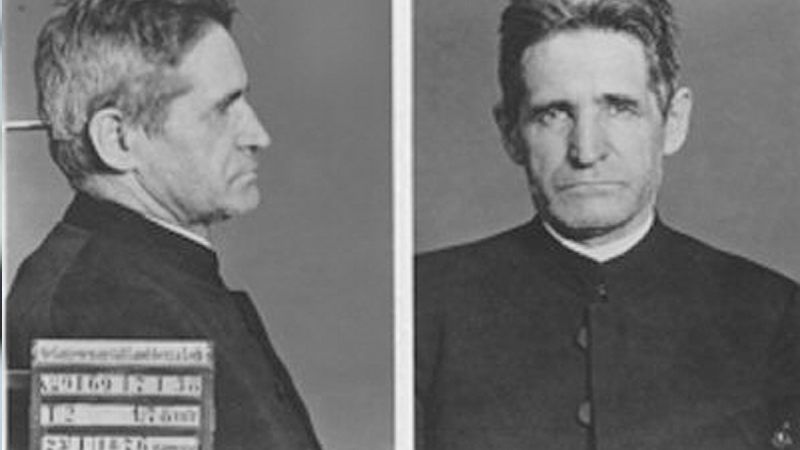 He was a Jesuit ‘par excellence’, deeply embedded in the Jesuit way of proceeding and totally committed to the responsibilities entrusted to him. He suffered a great deal; but he never complained about the pain he went through. He was a brilliant speaker and a prolific writer, wedded to the pursuit of justice and truth; he used both the pulpit (and public fora too) and the pen to speak truth to power. He minced no words when it came to show that he had the courage of his convictions!

Long before the Universal Declaration of Human Rights was promulgated, Rupert Mayer was passionate about the rights of all particularly when the Nazi regime denied the ordinary people freedom of speech and freedom of religion/belief.

In 1923, he accepted an invitation to address a fledgling group of national socialists on the theme ‘Can a Catholic be a national socialist?’ He accepted the invitation as a challenge totally prepared to go into a den of lions. Those who invited him felt that they had an unsuspecting ‘victim’ to be mauled, so when he stood up to address them, the huge crowd gave him a tremendous applause. Mayer began “I am afraid, gentlemen that your applause has come a little too soon. My answer to your question can only be a negative one: NO! A Catholic cannot be a Nazi!” The early ‘applause’ of the crowd immediately turned to ‘boos’ but Rupert Mayer had made his point! He was convinced that a disciple of Jesus could not subscribe to the Nazi ideology and had to stand up to every form of hate, violence, discrimination and divisiveness. 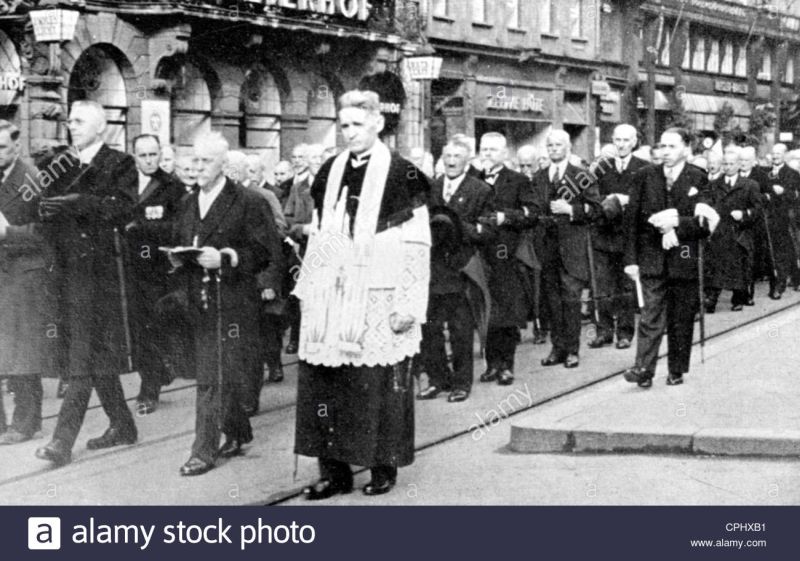 Mayer was a strong, blunt and vocal critic of the Nazi regime. The Nazis did not take his criticism lightly and he was imprisoned from 1937 till 1945, either in a concentration camp or in exile outside Munich. The solitary confinement did not break his spirit. It was an occasion to deepen his spirituality. This is evident in a letter which he wrote to his mother “In these last weeks in solitude I believe I have come into far closer contact with God Almighty in my own self and in the same measure I have become more detached and withdrawn from earthly things. So, I feel not the least worry or anxiety about my future. I place all that in God’s good hands. In myself I am completely contended and at peace.”

Though Mayer suffered greatly at the hands of the Nazi regime, he did not compromise. For him, soft-pedalling the brutality of the Nazis or even in engaging with them with diplomatic niceties was abhorrent to anyone who believed and lived the Gospel of Jesus. His resolute courage also earned him the admiration of his detractors; so much so that they were afraid to allow him to die a martyr’s death in a concentration camp and sent him to live in exile in a monastery at the fag-end of his life.

There is an unbelievable similarity between Mayer’s Germany and the India of today. The parallels are too striking to be overlooked. Today, vast sections of India’s population particularly the minorities, the Adivasis, the Dalits and other vulnerable communities, are at the mercy of a fascist regime. The National Register of Citizens and the way the Kashmiri people are treated, are blatant violations of human rights. Freedom of speech and religion is almost a thing of the past. Those who take a stand have false cases foisted on them; they are hounded and harassed, sent to prison and even killed. The economy is in a shamble; poverty and unemployment are on the rise; a minuscule corrupt few amass huge wealth. Lies and false promises are dished out in exactly the same manner done by Hitler. 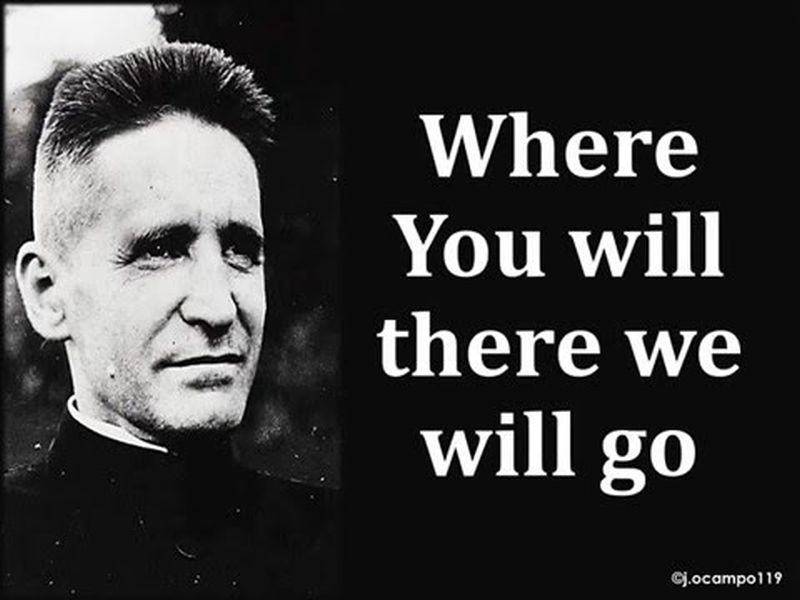 Fear rules the roost: most people are afraid to come out and take a stand. Even when the RSS Supremo denigrates Jesus and twists facts from the Bible, the Church prefers to stay silent; there are consistent attacks on Church personnel and properties. When millions of people are excluded from the mainstream or made voiceless, there is hardly a whimper of protest. India desperately needs today the likes of a Rupert Mayer, who is rooted in the person and message of Jesus and is not afraid to take on a regime which is becoming more and more despotic.

The courage and commitment of Mayer is epitomized in this prayer which he wrote in 1941 and sent to a nun with the following addendum written by hand: “This prayer brought me much comfort in most difficult times. I hope that it will give you also some joy”.

Help me only to know your will!

Enough, that I belong to you.

My heart rests safely in your hands!

Every 3 November we celebrate the Feast of Blessed Rupert Mayer; as we did so once again this year, therefore let us pray that in some small way each one of us, may emulate his courage and his commitment, in every possible way