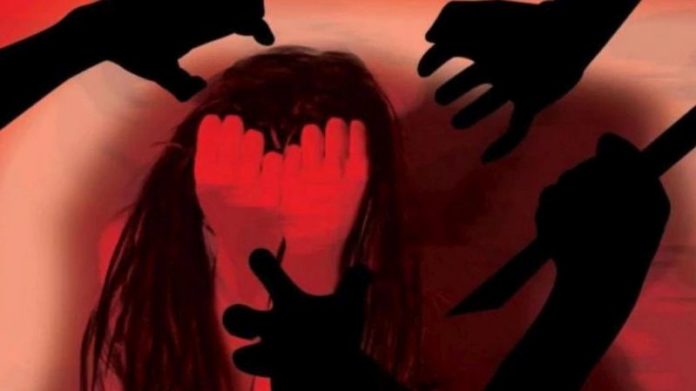 Woman raped at knifepoint in Haryana

Chandigarh:  Two men allegedly raped a 19-year-old woman from Punjab near the Karnal toll plaza in Haryana at knifepoint.

The incident took place on Sunday night when the woman who was travelling along with her husband got down from a bus to collect money from a relative.

The couple, hailing from Punjab, were returning to their hometown after visiting relatives in Panipat.

According to the FIR, one of the accused threatened her with a knife. They took her to a nearby underpass and raped her.

The police said one accused sells eatables at a shop near the toll plaza and the other is a security guard.

Karnal Superintendent of Police Surinder Bhoria said the main accused Meghraj was arrested and was produced in court. He was remanded to judicial custody.