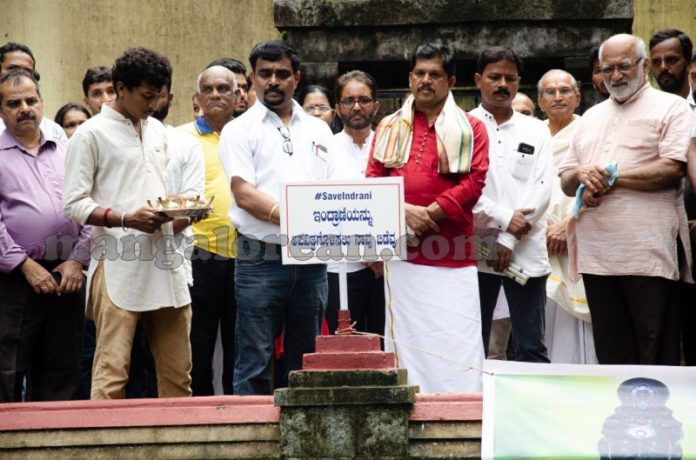 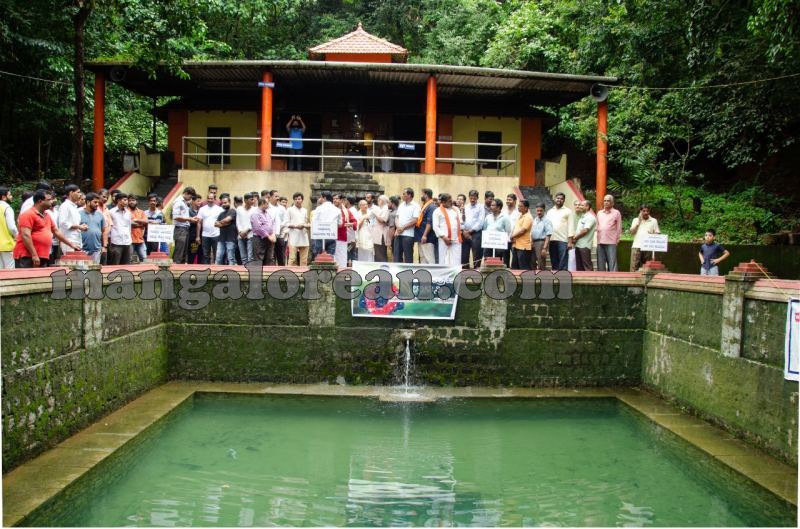 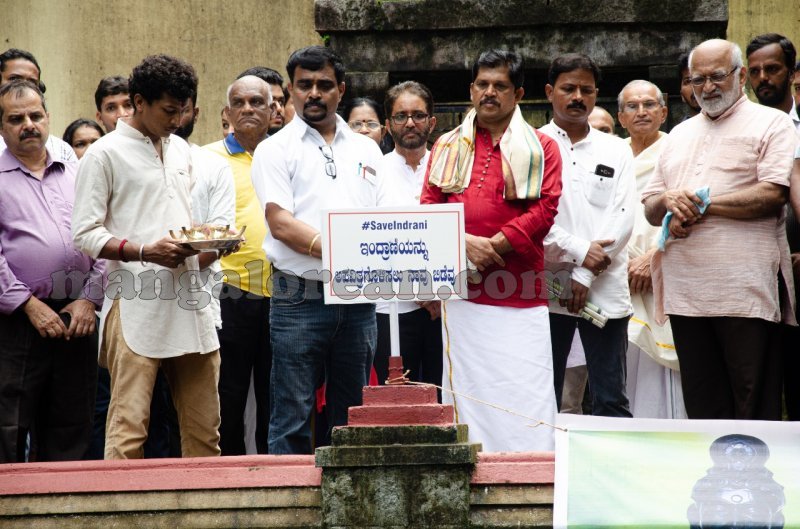 He was speaking after inaugurating the ‘Save Indrani River’ campaign bike rally at Indrali on Sunday, July 28.

The Indrani River is the main source of water for eight temple ponds. The river is polluted with garbage and sewage from surrounding houses. The river which flows through the Anajeya Swami Temple, Kodavoor needs to be rid of all kinds of pollutants. This river is capable of meeting the requirement of water to the people of the city. The Indrani River flows 10 kilometers before joining the sea. The river which is joined by tributaries at eight places also replenishes water in the Madhwa Sarovar.

The water flowing from Sagri and Brahmagiri joins Indrani. Shanbhag blamed the city’s poor underground drainage for the massive pollution of River Indrani. 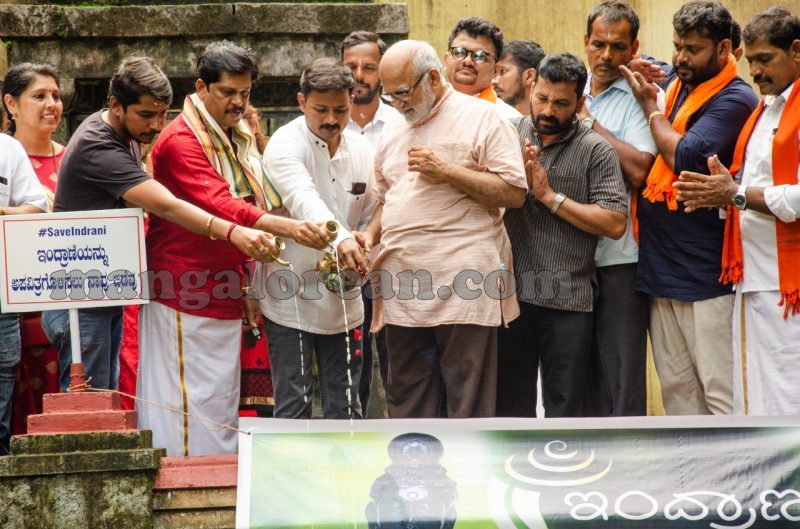 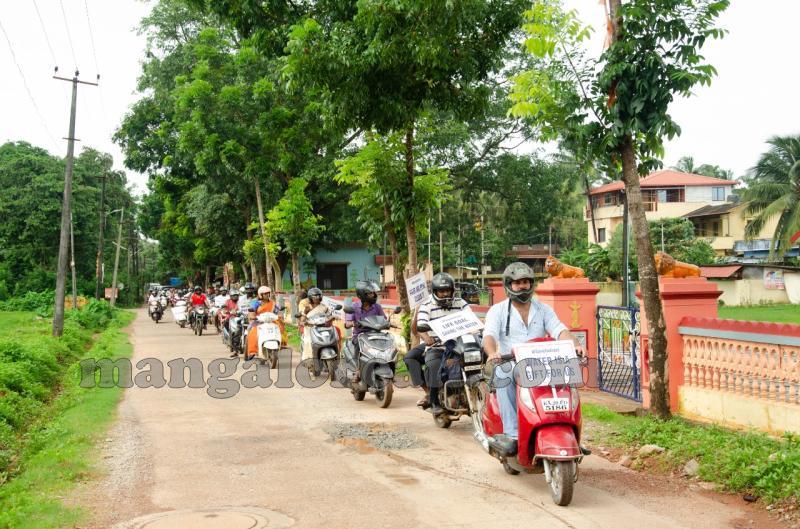 “Sadly, nowadays, the city is planned and basic infrastructure is provided much later,” Dr Shanbhag regretted. 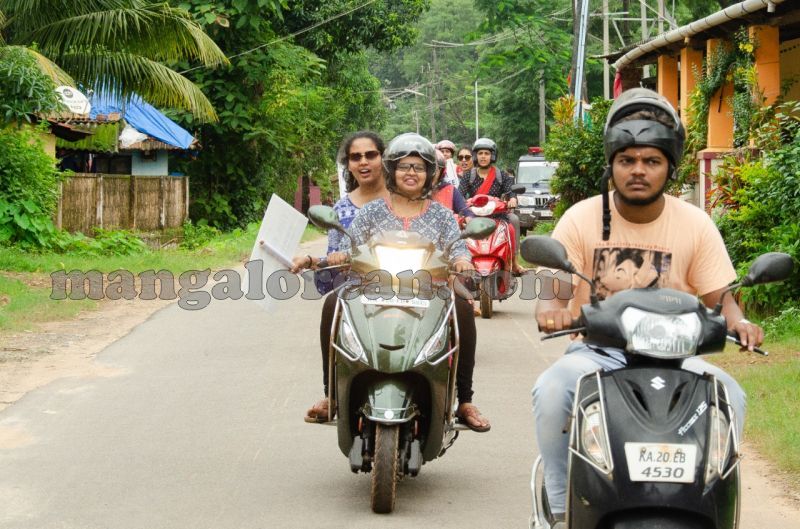 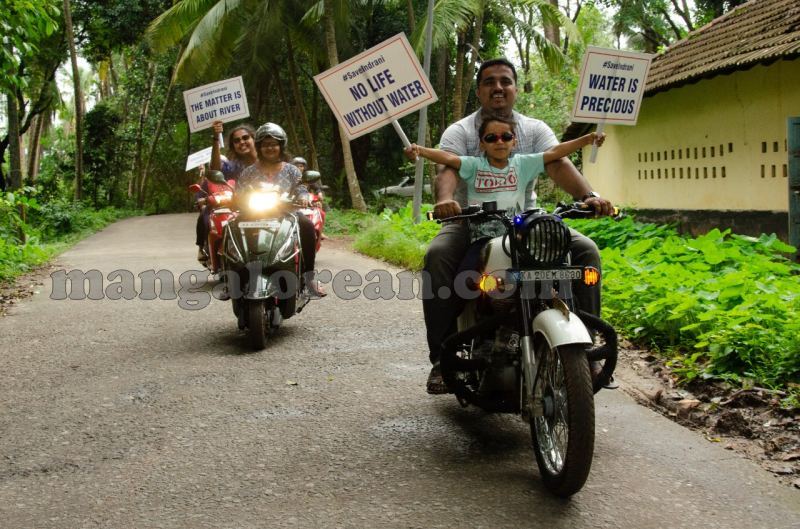 The pollution of Indrani river has resulted in the spread of many diseases like Dengue. He said the river, which used to provide water for irrigation, for eight months without interruption, was reduced to the status of a drain. He urged the youth to come forward with initiatives to protect the river. 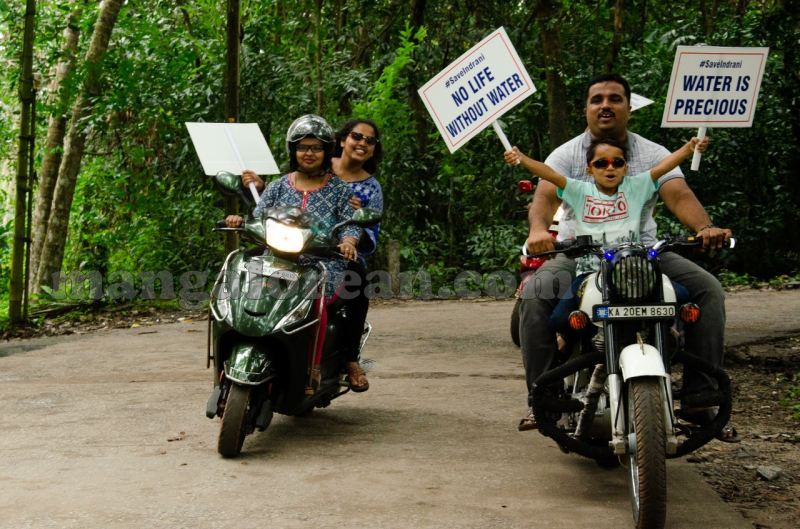 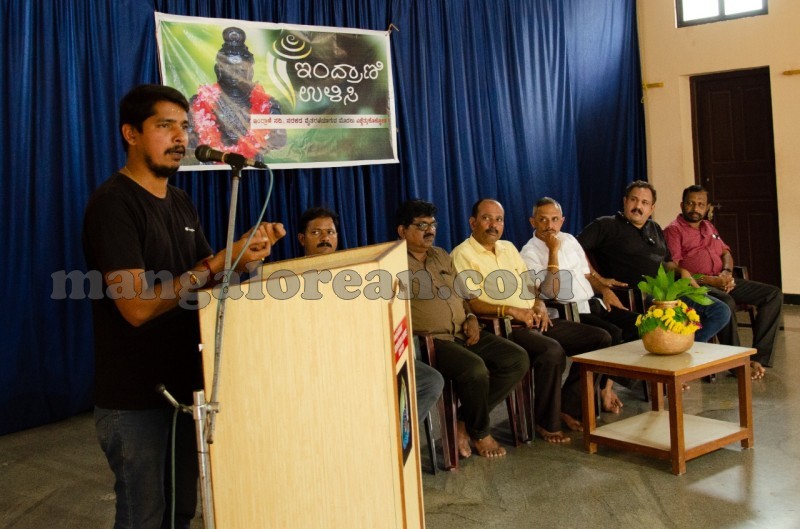