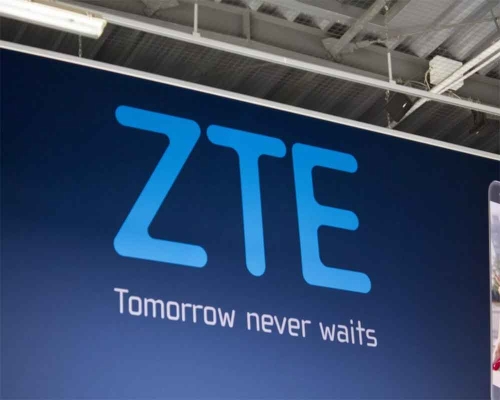 The patent diagram reveals that the phone will sport two front cameras which will be hidden behind the display and are only revealed when the top slider is moved down.

However, the rear panel of the device reveals a setup of two cameras and fingerprint sensor, a report in tigermobiles.com said on Sunday.

According to the patent diagram, the smartphone has a volume rocker and power key on its right side and the SIM card slot on the left.

At the top is the headphone jack, with the USB-C port and primary microphone located at the bottom.