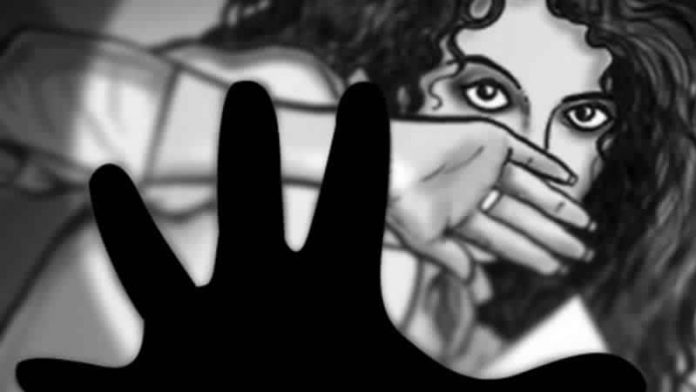 Sagar: A 12-year-old Dalit girl was kidnapped, gang-raped and beheaded allegedly by her brothers and uncle in Madhya Pradesh’s Sagar last week, reported Hindustan Times. According to police, four of the accused have been arrested and one is absconding. One of the accused is a minor, officials added.

The girl was reported missing on March 13 and her body and severed head were found the next day in an agricultural field outside the village.

The police initially declared a reward of Rs 10,000, which was increased to Rs 25,000 for information regarding the accused.

Sagar’s SP Amit Sanghi said when the girl threatened to inform the police, the men involved in her rape, strangled her to death, chopped off her head and dumped the body.

However, the girl’s aunt knew about the incident but misled the police by accusing a neighbour for the crime.

After questioning, the neighbour turned out to be innocent. The police received a tip-off that the victim’s elder brother, who is around 20 years old, might be involved in the crime.

“Since the elder brother was absconding, they questioned the younger one, who is around 19 years old, and that he confessed to the crime,” Sanghi added.

Police added that the elder brother had raped the victim earlier also.

“While in the act, the other two brothers, including the minor, came and they both raped her. Meanwhile, the girl’s uncle, who is in his late forties, also came by. Initially, he scolded everyone and then he too raped her,” he said.

According to NDTV, police grew suspicious after her uncle alleged that one Chote Patel, who lives in the same village, was behind the murder. Patel and the girl’s family were locked in a land dispute, police added.

“Our two senior officers collected all evidence and recorded the statements of the family members. When everything was pieced together, we found that she was raped and murdered by her brothers and uncle. We arrested the uncle and one of the brothers,” said Sanghi, adding that blood-stained clothes and the murder weapon – a sickle – was also found.