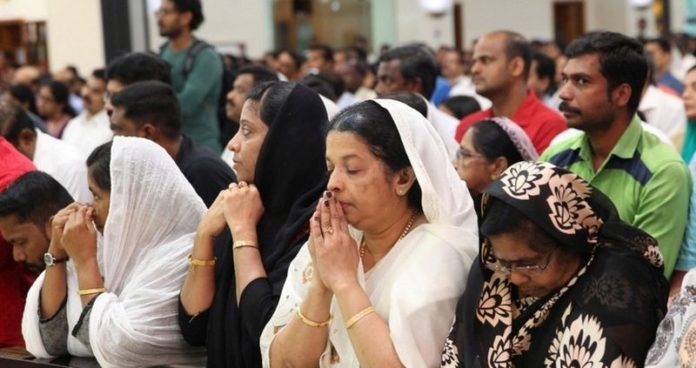 Abu Dhabi: Non-Muslim places of worship in Abu Dhabi, including decades-old churches, were officially given legal recognition on Sunday. 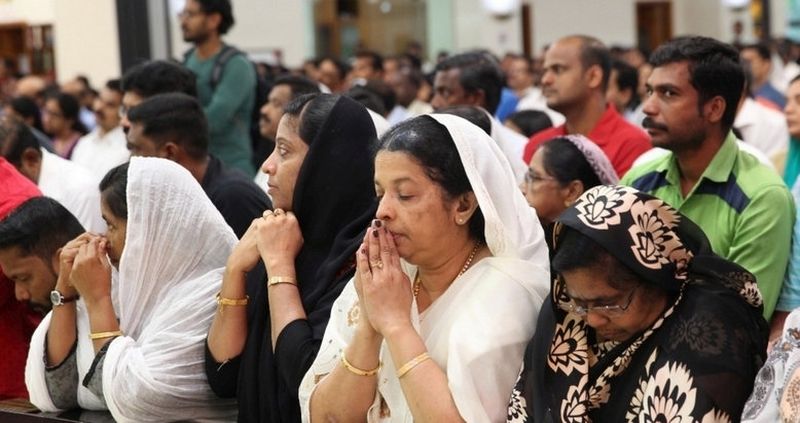 The Capital’s 17 churches and one Hindu temple were granted licences in a historic ceremony held at Emirates Palace.

Under the banner ‘A Call for Harmony’, the Department of Community Development in Abu Dhabi (DCD) decided to bring all the religious institutions under one licence umbrella so that the authority could support them in their operations.

“For decades, our great leaders have welcomed people from various religions, making the UAE a place for all. Abu Dhabi is now a leading model for tolerance and co-existence,” Dr Mugheer Al Khaili, chairman of the DCD, said during the special event.

“The UAE is keen on embracing unity and promoting the inclusion of everyone who had contributed to the development of the country. With this new initiative, the places of worship will now be working and operating under one umbrella.”

He said that unlike before, the religious bodies can now rely on one official government channel whenever they need advice or support.

The DCD has developed legal frameworks, policies and procedures to ensure that people of all religions would be able to practise their faith, in accordance with UAE laws and without affecting the country’s customs and traditions.

Establishing places of worship has long been welcomed in the UAE, reflecting the country’s respect for diversity and values of different communities, Al Khaili said.

Most of these sites were built on land gifted by the emirate’s rulers, and they had been operating with informal approval from local authorities.

St Joseph’s Cathedral, for example, is the emirate’s oldest church dating back to 1965. And many of the religious institutions have existed for over 40 years.

St. Andrew’s Anglican Church in Abu Dhabi predates the union of the UAE and has been the spiritual home of thousands of Christians for over five decades.