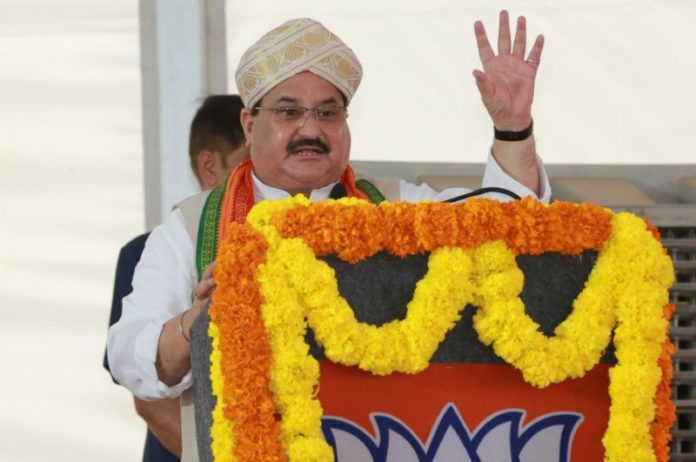 Bengaluru (ANI): BJP working president JP Nadda on Sunday slammed mainstream leaders of Jammu and Kashmir Lies being spread about Article 370 by J-K mainstream leaders: Nadda for allegedly spreading lies pertaining to Article 370, which was recently scrapped from the state. 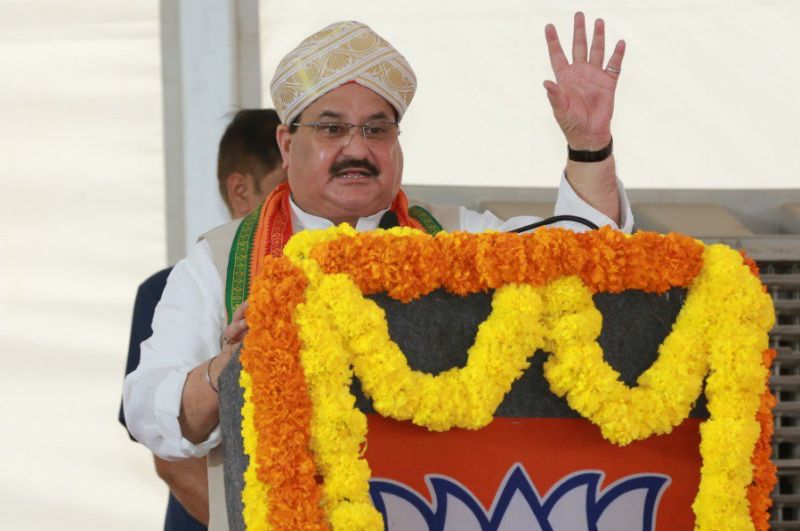 “Leaders like Mufti Mohammad Sayeed , and others have spread the lie that Article 370 gives Jammu and Kashmir a special status. It is clearly mentioned in the Indian Constitution that Article 370 is temporary and transitional,” he said while addressing a meet of intellectuals on ‘One India, One Constitution’ here.

Talking about the history of Article 370, Nadda said: “The architects of the Indian Constitution were against Article 370. There were no takers of this Article in the Constituent Assembly.”

“Gopalaswami Iyenger had said in the Constituent Assembly in 1949 that Article 370 will be temporary and transitional and all laws of the Constitution of India will apply to Jammu and Kashmir in a phased manner,” he added. 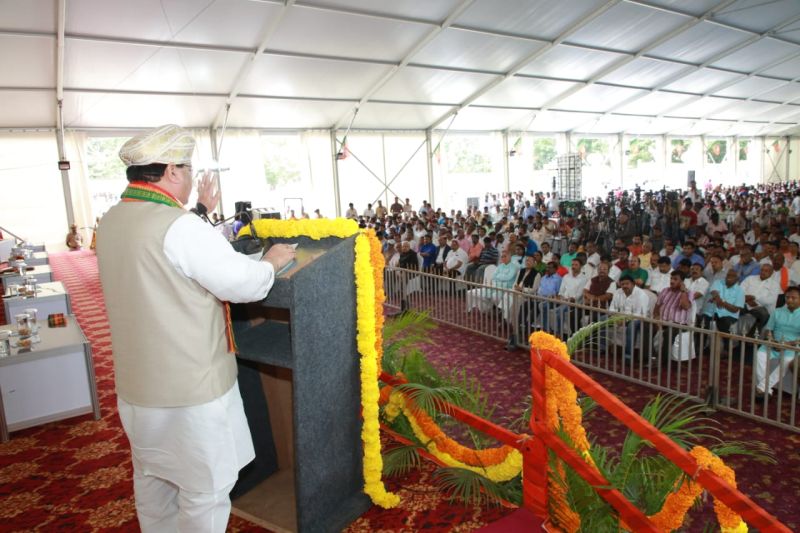 The BJP working president also mentioned about Sheikh Abdullah, the former Chief Minister of Jammu and Kashmir, in his address and claimed that he rigged the first Vidhan Sabha elections in 1951 and changed his stance over the status of Jammu and Kashmir after sweeping the polls.

“Sheikh Abdullah had rigged the first Vidhan Sabha elections in 1951. He had disqualified all competing candidates and had ensured the victory of NC members on all 75 seats in J&K. After winning the rigged elections, Sheikh Abdullah changed his stance and started calling the J&K Legislative Assembly as the Constituent Assembly, a sovereign body and thus, we will form our own Constitution,” he said.

Speaking about the benefits of abrogation of Article 370, Nadda said that the tribals residing in the Valley and Ladakh region will now get representation in the Vidhan Sabha and laws on sexual assault against children will be imposed in Jammu and Kashmir and Ladakh region. 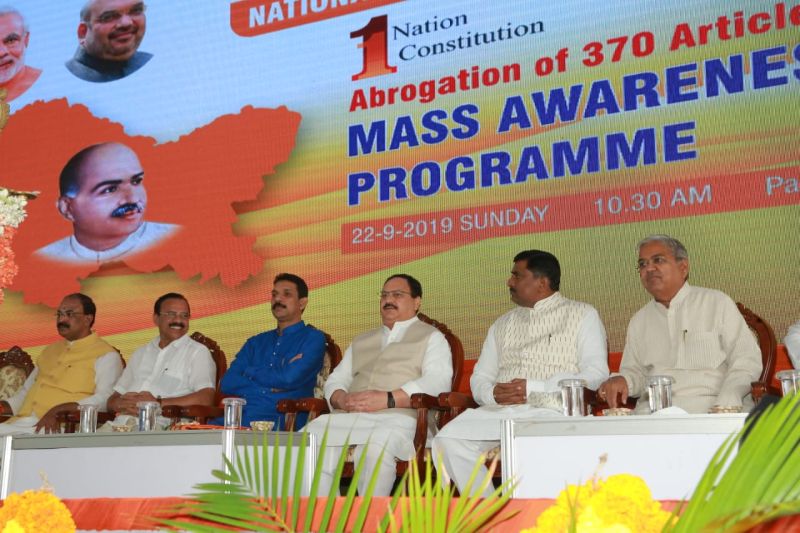 “Jammu and Kashmir did not give any tribal rights to the tribals from the Valley and Ladakh. They do not have any tribal seat in the Vidhan Sabha even for the Gujjar and Bakarwals, who serve the nation in the Army. After the abrogation of Article 370, now delimitation will take place, and our tribal brothers will get to represent their communities in the Vidhan Sabha and Lok Sabha,” he said.

“Prior to the removal of Article 370 and 35A, women from J&K that married a nonNRC holder lost her right to property. To stop such injustices, the abrogation was very important and we took that step,” the BJP working president further stated. 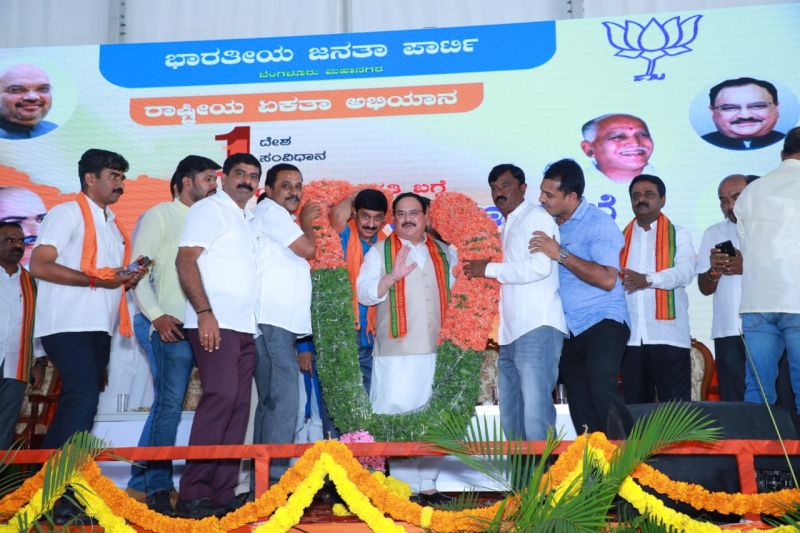 In his concluding remark, the BJP working President lauded Prime Minister Narendra Modi and Home Minister Amit Shah for making efforts to abrogate Article 370 and 35A from Jammu and Kashmir and splitting it into two Union Territories.

“Our power to abrogate Article 370 and 35A comes from your belief and votes. It was also helped by the will power of Prime Minister Narendra Modi and the political know-how of Union Home Minister Amit Shah,” he said.