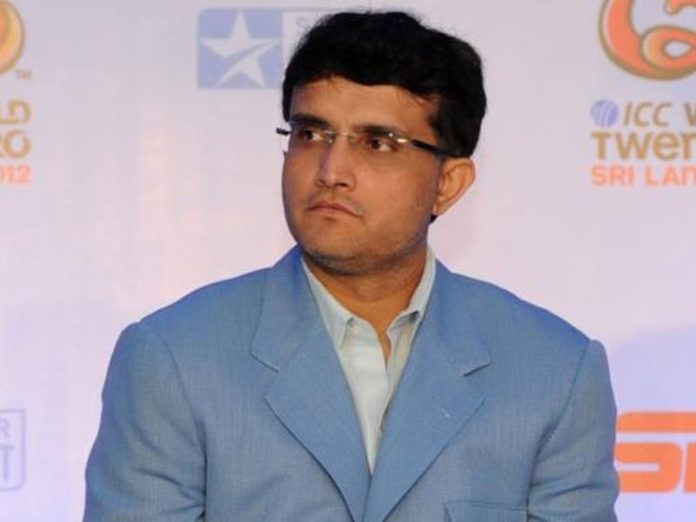 3 Reasons That Led to Dadagiri in the BCCI: President Ganguly’s Story

The Prince of Kolkata’s emergence as a last-minute entry into the contest for Presidentship and eventually taking the post came as a surprise to most. The entire escapade and the sequence of events leading to it was rather unpredictable, exhilarating, and probably as intense a moment in the history of sports committees as the 2011 World Cup Finals. Not only did the discussion forums online go berserk, but sites such as Bet India live underwent an implosion after a wave of miscalculations flowed across their forums. Considering how the members of such sites were sure of Patel’s selection as President; for the appropriate audience, it was, to a great degree, not bemusing to see the Prince take this rightful throne instead.

Sourav Ganguly has demonstrated his mettle time and time again, no matter the position he has undertaken—be it as a batsman, or a captain, or even the coach of the Delhi team in the IPL. His position as President should not come as a surprise to ardent fans of cricket, for they are aware of his accolades and contribution to the world of cricket. For the uninitiated, here’s why the proponents of Dadagiri are elated rather than amused:

Terminating the Scum of Corruption

The late 80s era was one of the darkest phases in the history of Indian cricket, not because of the lack of skill or talent but mostly due to the prevalence of malpractices such as betting, match-fixing, spot-fixing, or worse. Some of the infamous cricketers such as Azharuddin, marred the face of Indian cricket, to add to the already dilapidated situation in the dressing room when India was unable to win even home games, let alone overseas matches.

It was at this moment that Ganguly was asked to lead the team, and the bookie-culture started obliterating right to the core. Sourav Ganguly brought in young blood, new warriors by the names of Yuvraj, Harbhajan, Kaif, Irfan Pathan to name a few. Ganguly made it a point to protect his youngsters from such malpractices, insomuch that even some bookies have gone on record, claiming that they did not dare approach Ganguly with such notorious ideas!

If accounts of people are temporarily rendered invalid, Ganguly’s statistics speak for themselves. Right off the bat (pun intended), Ganguly is the only left-handed batsman in the top 5 list of cricketers who took the least number of innings to reach the whopping 11,000 run mark. Rightly hailed as one of the best skippers of Indian cricket, if not the greatest, Ganguly changed the way Indians approached overseas games.

He has led India in innumerable overseas matches and has had an incredible record there too. He is hailed as the pioneer of modern-day aggressive Indian cricket in overseas conditions. What was initially considered an arduous, borderline impossible task was shown to be rather seamless by Ganguly and his men. Not only did India start performing brilliantly in challenging conditions at Adelaide or Melbourne, but won matches and even series with flying colours. If strenuous European conditions were taken into consideration, one cannot help but recall the 2002 series and Ganguly’s show of character, metaphorically and euphemistically, as a captain and a valiant leader. Considering how Indians were being looked down upon after the malpractice escapade in the 80s, Ganguly has played a rather pivotal role in restoring the pride and glory of India that the Great Kapil Dev once instilled.

If World Cups are taken into account, Sourav Ganguly has had a tremendous record there too, albeit he was unable to capture the gold due to unforeseen circumstances. Dada has an impeccable 81% win-ratio in world cups, making him one of the most proficient at leadership. He also happens to be the fastest to reach the 9,000 run mark compared to any other batsmen, indicating how he managed to not only lead the team with furious ferocity, but also held his own as a batsman, judging by the massive numbers he has struck on record.

Ideally, an organization functions smoothly if it is led by individuals who have had a great deal of experience on the field, and in the case of Sourav Ganguly, that holds true quite literally. It is said that MS Dhoni has led the team that Ganguly built; that MS Dhoni has merely expanded the team whose foundations were built on the leadership prowess of Sourav Ganguly, and to a great extent, its validity holds true. The ones who acted like a focal point in leading the country to victory during the 2011 World Cup—Yuvraj, Harbhajan, Gambhir, and even the mighty Dhoni- all have played under, been nurtured, and moulded by the Prince of Kolkata. To make such a capable leader the President of the BCCI only ensures further growth and flourishment.