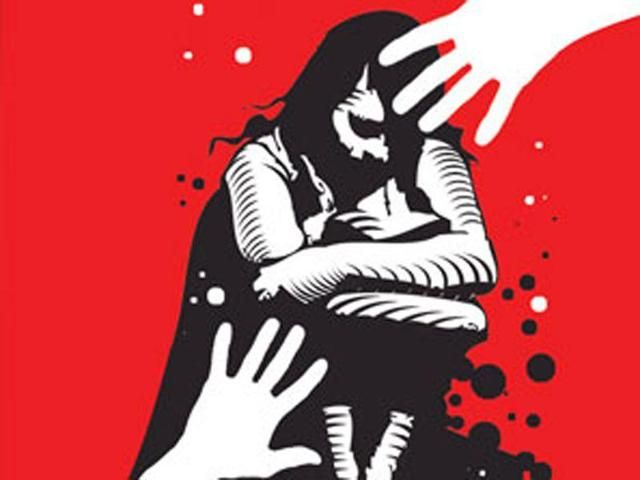 4-year-old raped, killed in UP

Lucknow: A four-year-old girl was raped and then strangled to death in Etah district of Uttar Pradesh, police said on Friday after her body was recovered from a cattle shed.

The victim went missing from her bed on Thursday night, her uncle complained to the police.

A search in the morning led to the discovery in the cattle shed when villagers went to get fodder.

An autopsy has confirmed rape and the cause of death as strangulation, a doctor told IANS.