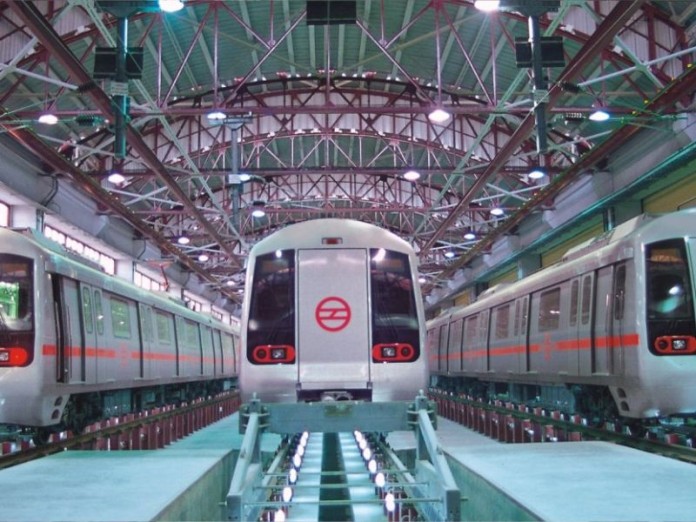 5 Delhi Metro stations to be shut after violence

New Delhi: Five Delhi Metro stations in the northeast district of Delhi, where 5 people including a cop were killed on Monday, will remain closed on Tuesday, officials said.

These metro stations – Jaffrabad, Maujpur-Babarpur, Gokulpuri, Johri Enclave and Shiv Vihar, are on the Pink Line of the Delhi Metro.

Trains on this line are terminated at Welcome Metro station.

According to Delhi Metro Rail Corporation, these stations will remain shut till the situation in the area improves.

Adequate police personnel have been deployed in the area after 5 people including a cop were killed in the violence that erupted on Monday over the anti citizenship law.

All schools in northeast Delhi will remain closed on Tuesday after after violence in the area intensified on Monday.