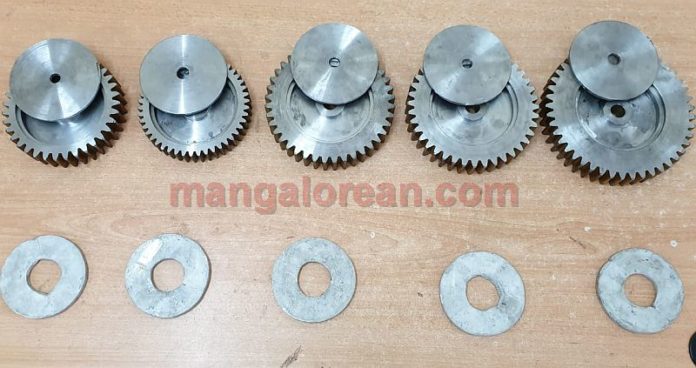 Mangaluru: In one of the biggest seizure of Gold of the decade in Mangaluru, 5 Kgs gold valued at Rs 2 Crores was seized at the Air Cargo Complex, Mangaluru on January 13. 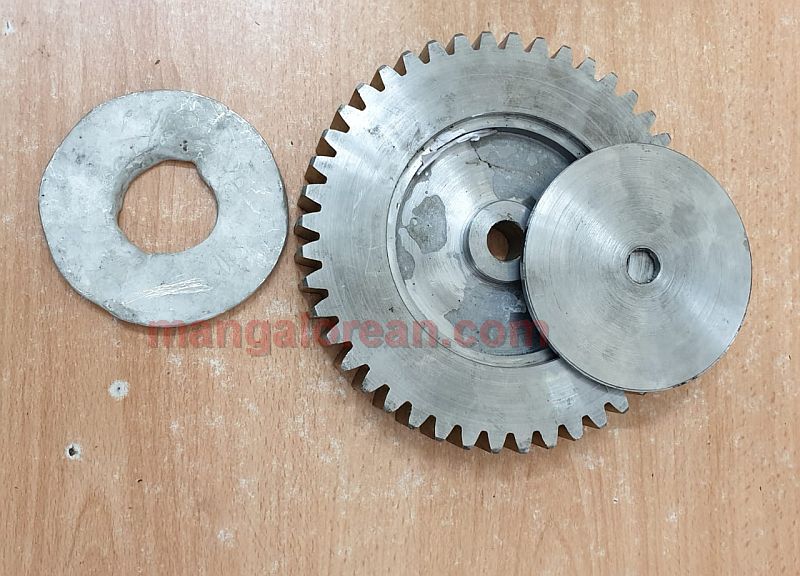 Acting on a tip-off the officers of Directorate of Revenue Intelligence (DRI) Bangalore and Mangalore in a joint effort unravelled a unique modus of smuggling of gold through Air Cargo Complex, at the old airport, Bajpe Mangaluru on January 13. 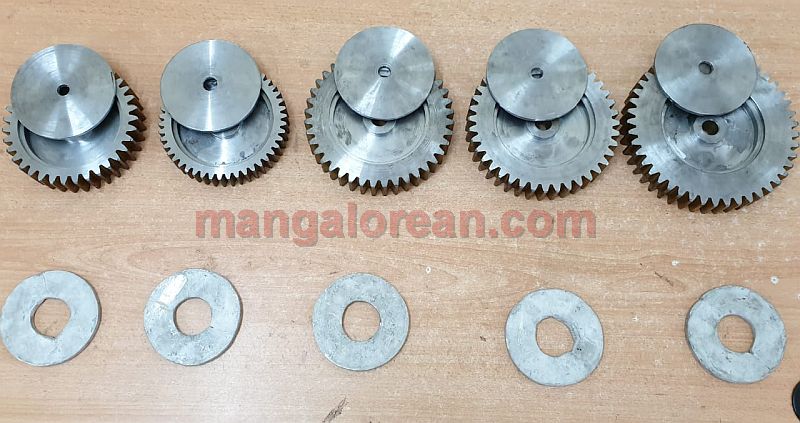 The smuggled gold was concealed in 5 metal sprockets which were imported by M/s Swaroop Mineral Pvt Ltd of Udupi in the name of “Mining conveyor drive chain”. The gold was deftly concealed inside the heavy metal sprockets by way of a groove and gave only slight hint of tampering on physical examination.

The scanning of the said wheels added to the suspicion and finally, the officers could retrieve the gold with the help of a local mechanic and lathe machine at Bajpe. On examination by the authorized Jeweller, 05 round plates weighed 4995 grams by net weight after discounting the weight of aluminium coating.

The gold pieces were found to be of 24 Karat purity and their current market value was placed at around Rs 2 Crores. The contraband gold was later seized by the officers of DRI under the provisions of the Customs Act, 1962. The active director of M/s. Swaroop Mineral Resources Shri Manohar Kumar Poojari involved in the case was arrested at Bangalore on the same day in a joint effort by DRI Bangalore. Lohith Shriyan, a person hailing from Ashoknagar looking after the logistics of smuggling was also arrested by DRI Mangalore.

Further investigation in the smuggling case is in progress to unearth the other members of the syndicate and the investors in the case.