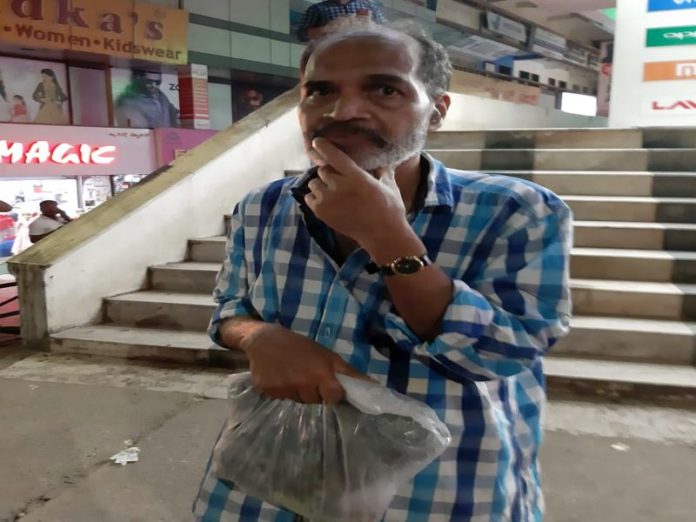 Mangaluru: A 55-year-old man was arrested for harassing girls and women at Bendurwell here on November 29. The arrested has been identified as Boja (55) from Moodbidri. 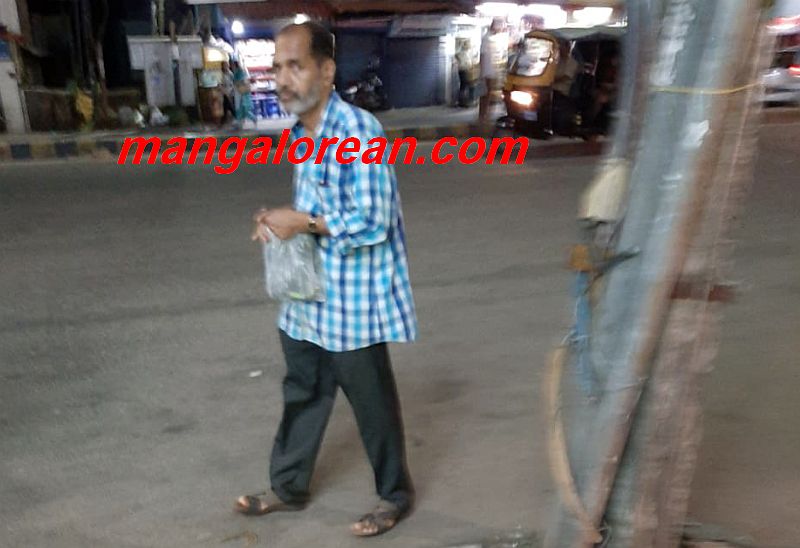 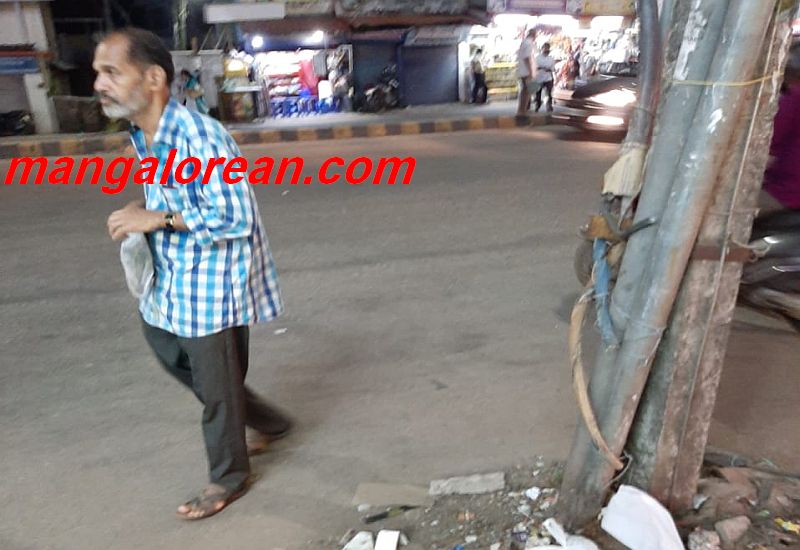 On November 29, at around 6:20 pm, a resident of Bendurwell informed Team Mangalorean that a man was flashing his private parts in front of young girls and women passing on the Bendoorwell 3rd Cross Road. Team Mangalorean immediately got into action and found the man acting strangely. But he managed to escape through a lane in the area. 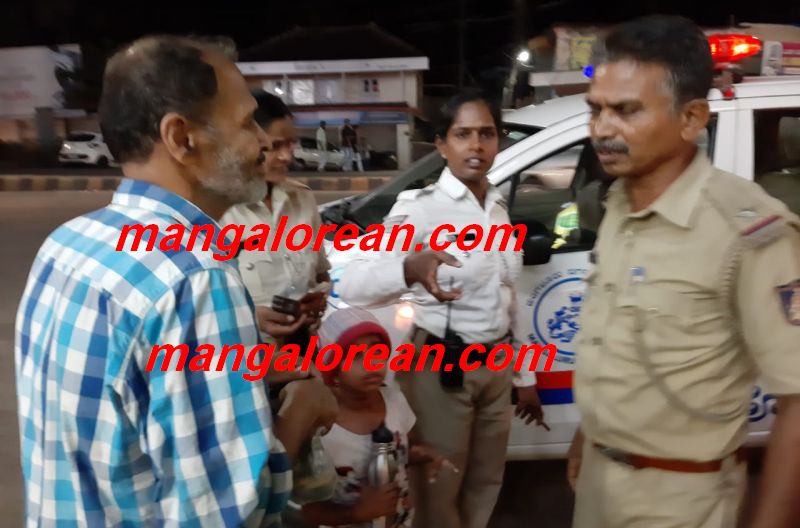 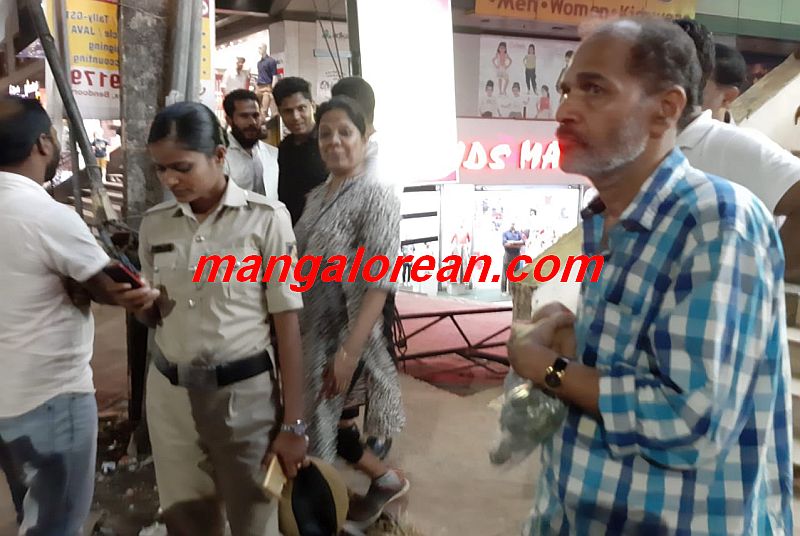 After an hour, the same woman called Mangalorean.com and said that the man was again moving around staring at women and girls. Team Mangalorean followed that man along with the women police from Kadri who were on duty near St Theresa’s School Bendur. The women police reached the spot and informed the police station about the incident. The East Police arrived at the spot and took the man to their custody. 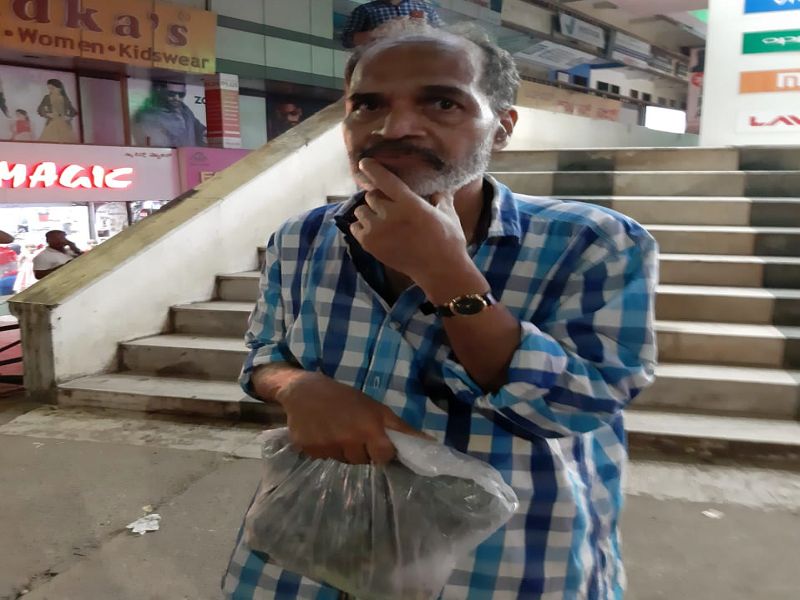 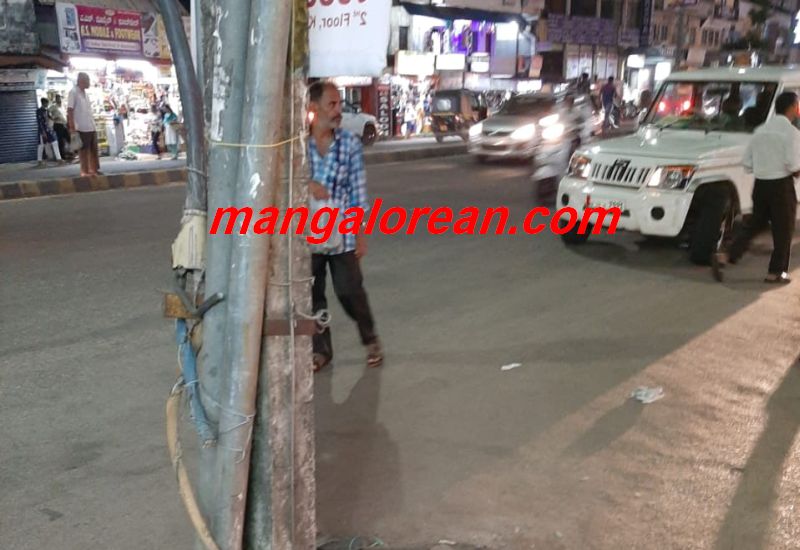 Speaking to Mangalorean.com, one of the locals Surendra (name changed) said, “I have been seeing this man from the past three years moving in this area and harassing girls and women by flashing his private parts and at times touching them. In spite of warning him several times, he continued his habit. Thank God he was caught and handed over to the police today.” 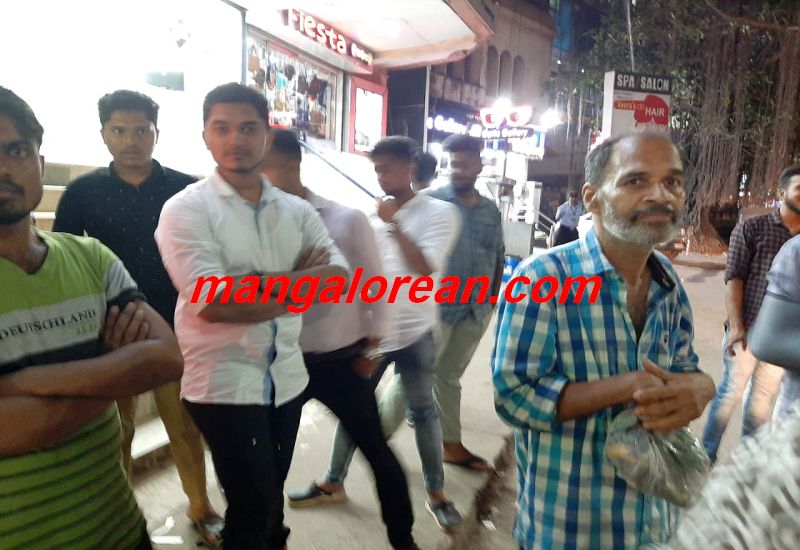 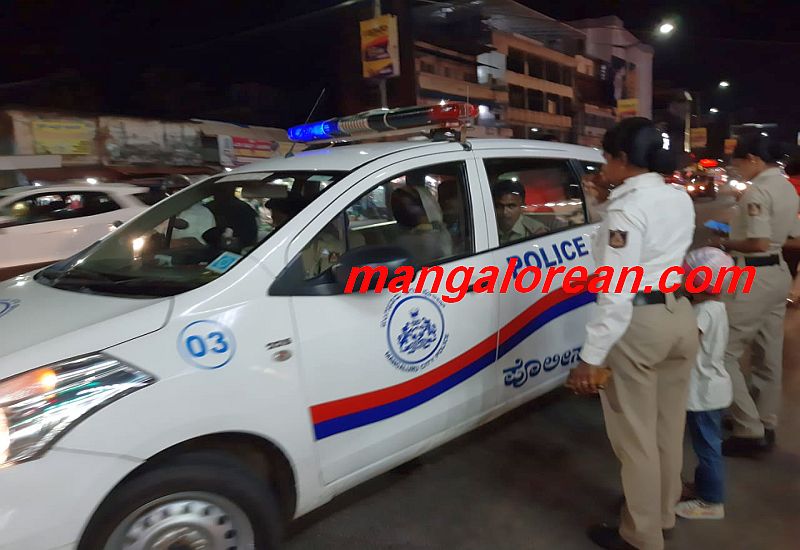 Another person said that on November 27 evening, when some girls were walking near Essel Wilcon, he saw the man harassing them. The girls screamed for help and the public gathered and thrashed him. Most of the people in the Bendurwell area said that they were fed up of this man but were hesitant to complain.