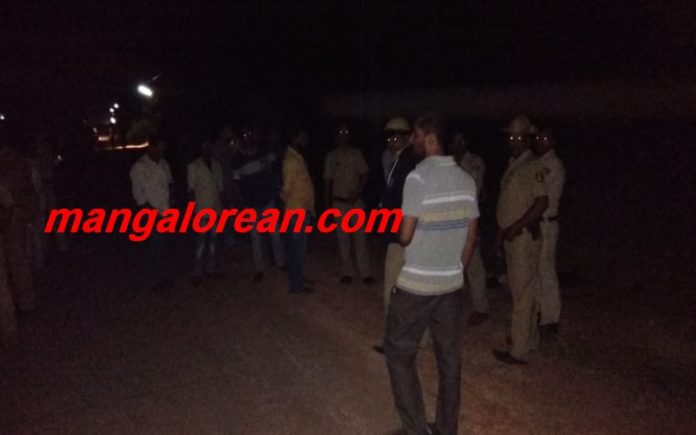 Mangaluru: A 22-year-old youth was found murdered near the Railway track at Ullal Bail here on November 29. 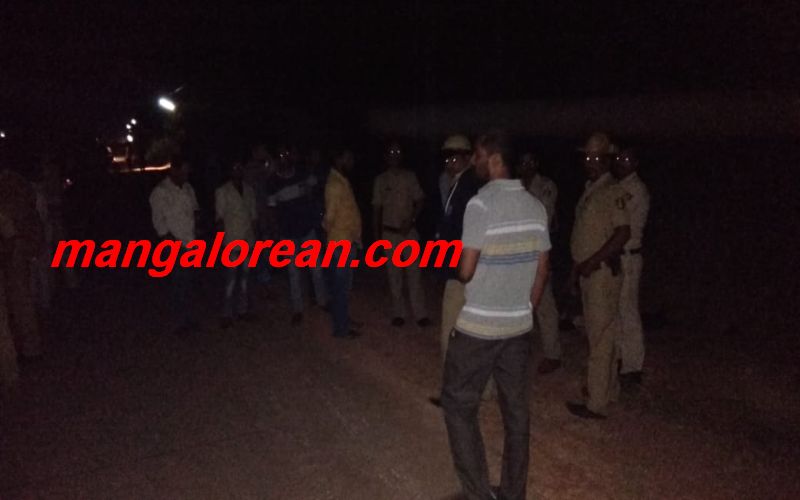 The deceased has been identified as Sudarshan (22) from Puthige Palla, Kasaragod.

According to the police Sudarshan was brutally murdered by Rakshith and others on November 29 between 5 to 10:00 pm. Personal issues between Rakshith and Sudarshan led to the murder.

A case has been registered in the Ullal police station under section 201 and 302 IPC. Three teams have been formed to arrest the accused.