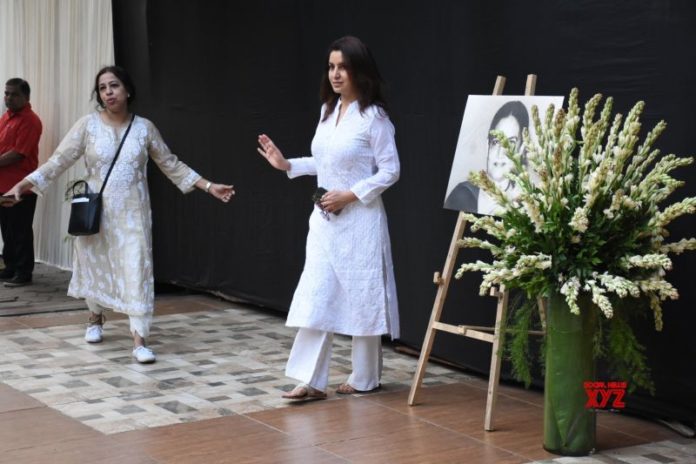 A leading face in the theatre and film world, Shaukat Kaifi breathed her last at the age of 93 on Friday evening after suffering a cardiac arrest.

Born in Hyderabad, Shaukat married late Urdu poet Kaifi Azmi at a very early age. She along with her husband was among the prominent names in the Indian People’s Theatre Association (IPTA) movement.