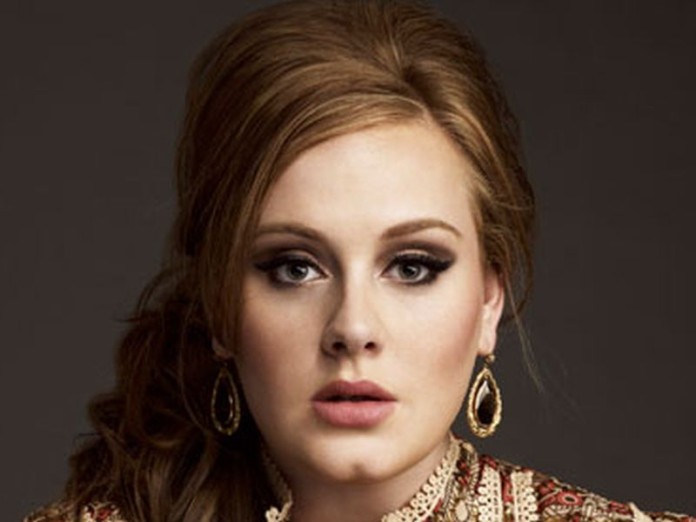 Los Angeles, Aug 15 (IANS) British singer-songwriter Adele says she won’t perform at the upcoming 51st Super Bowl in the US.

During her concert at the Staples Center here on Saturday, she told the crowd that she was offered to perform at the football event but she declined, reports aceshowbiz.com.

“First of all, I’m not doing the Super Bowl. I mean, come on, that show is not about music. And I don’t really…I can’t dance or anything like that. They were very kind, they did ask me, but I did say ‘No’. I’m sorry. Maybe next time, for my next album, because I’m going to do a dance album next time. So maybe I’ll do it then,” she said.

The next Super Bowl will be held on February 5 in Houston, Texas.

Organisers are “desperately trying to land” the Grammy winner.

A source told The Sun: “There is nobody bigger in the world than Adele right now and organisers are doing absolutely everything they can, to try to persuade her to sign up.”

Coldplay performed at the event this year. Other past musical guests include Beyonce Knowles, Bruno Mars, Michael Jackson, The Rolling Stones, Prince and Madonna.