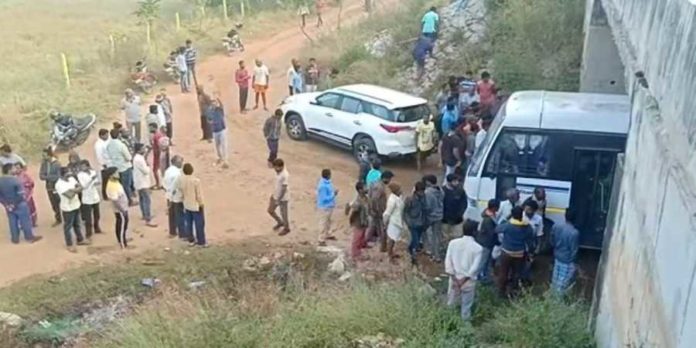 Hyderabad: A week after the brutal gang rape and murder of a young veterinarian in Hyderabad, police shot dead all the four accused in an alleged ‘encounter’ near Shadnagar town. 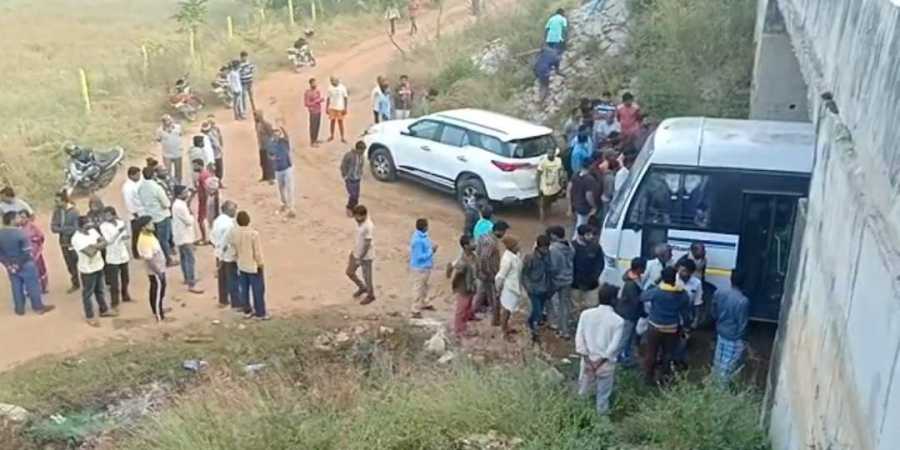 The accused were killed in the early hours of Friday when they allegedly snatched weapons from the police and tried to escape from the Chatanpally near Shadnagar, about 50 km from Hyderabad.

Police sources said they were gunned down at the same spot where the accused had dumped the victim’s body and set it afire on the night of November 27 after the gang rape near Shamshabad on the outskirts of Hyderabad. 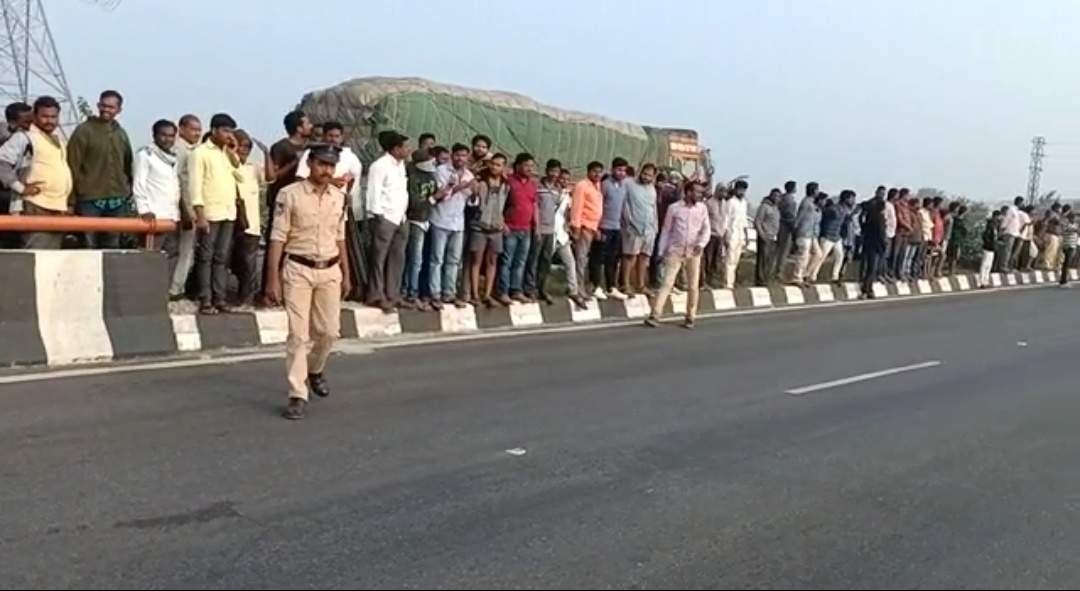 The accused were taken to the spot by the Cyberabad police for the reconstruction of the crime scene as part of the investigations.

The four accused killed in the encounter were identified as: lorry drivers Mohammed Arif (26) and Chintakunta Chennakeshavulu (20), and lorry cleaners Jollu Shiva (20) and Jollu Naveen (20). All hailed from the Narayanpet district of Telangana. 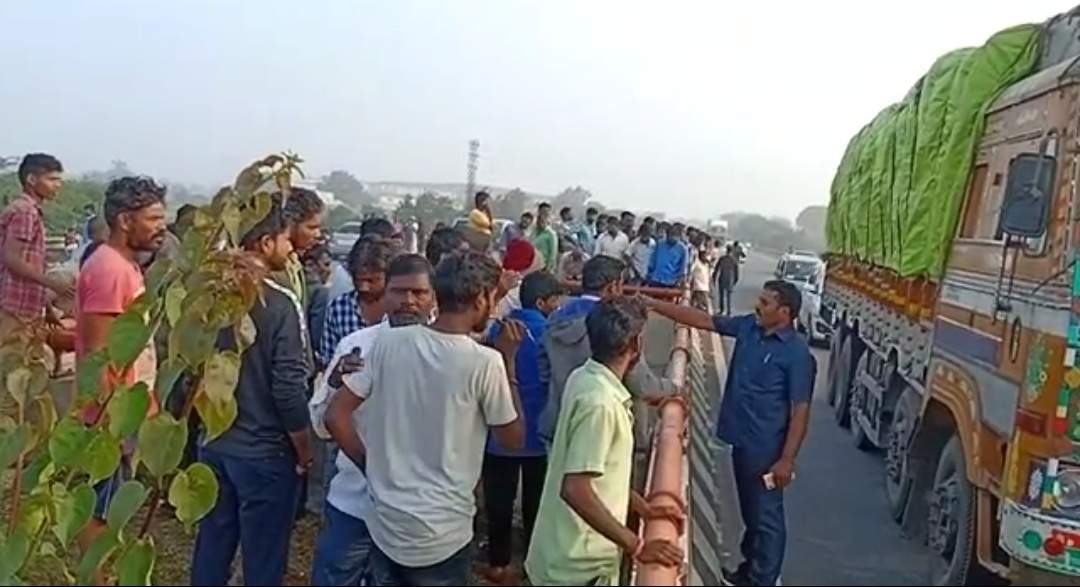 As the news of the ‘encounter’ spread, people gathered near the scene on the Hyderabad-Bengaluru national highway.

The four were arrested by the police on November 29 and the next day a court in Shadnagar had sent them to judicial custody for 14 days. They were subsequently shifted to Cherlapally Jail in Hyderabad.

A court on Wednesday had remanded the accused to police custody for seven days. The police believed to have taken them into custody on Thursday. This was done secretly as police were anticipating law and order problem due to possible protest by people.

A massive protest was held outside Shadnagar police station on November 30 when the accused were about to be taken to court. Hundreds of people demanded that the accused be handed over to them. The magistrate had to be brought to the police station to send the accused into the custody.

All 4 accused in Hyderabad vet rape and murder accused killed in police encounterhttps://www.mangalorean.com/all-4-accused-in-hyderabad-vet-rape-and-murder-accused-killed-in-police-encounter/

The gruesome rape and murder had triggered nation-wide rage with demands for immediate death penalty to the perpetrators. There have been protests all over the country. Many demanded that the accused be hanged in public.

All 4 accused in Hyderabad vet rape and murder accused killed in police encounterhttps://www.mangalorean.com/all-4-accused-in-hyderabad-vet-rape-and-murder-accused-killed-in-police-encounter/

Speaking in the Parliament, some MPs even called for lynching the perpetrators of the horrific crime.

Telangana government on December 4 had set up a fast-track court in Mahabubnagar for speedy trial.