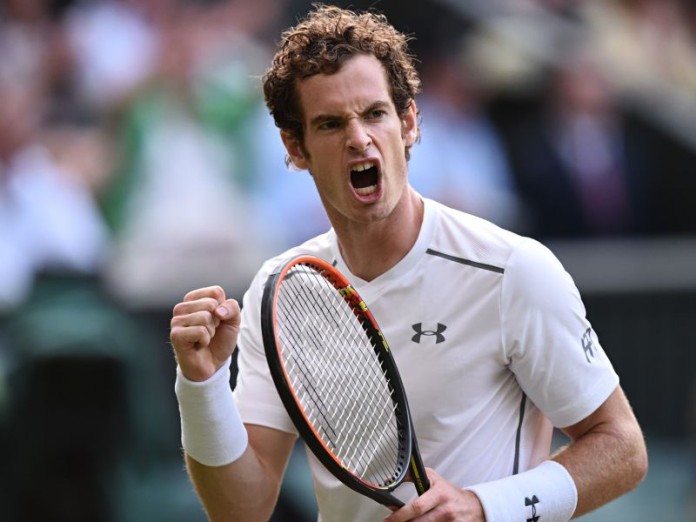 Andy Murray moves to 2nd round in Olympic tennis

Murray took a little over an hour to down Troicki and was in top form coming off his triumph at Wimbledon, handling with aplomb each of the few challenges presented to him in Sunday’s match, reports Efe.

He will now take on Argentina’s Juan Monaco in the second round.

The British ace is the only tennis player besides Spain’s Rafael Nadal who can potentially win two Olympic golds this year.