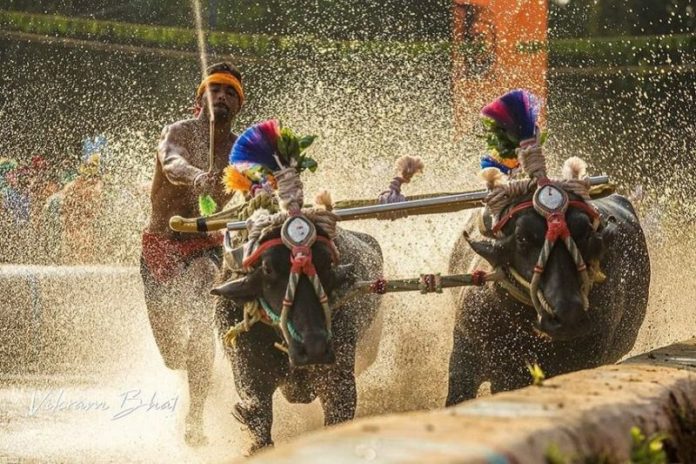 Karkala: Another Kambala runner Nishant Shetty recorded 143m in 13.68 seconds. If calculated for 100m he clocks it in 9.51 seconds. His speed is faster than Srinivasa Gowda who recently clocked 9.55 seconds. 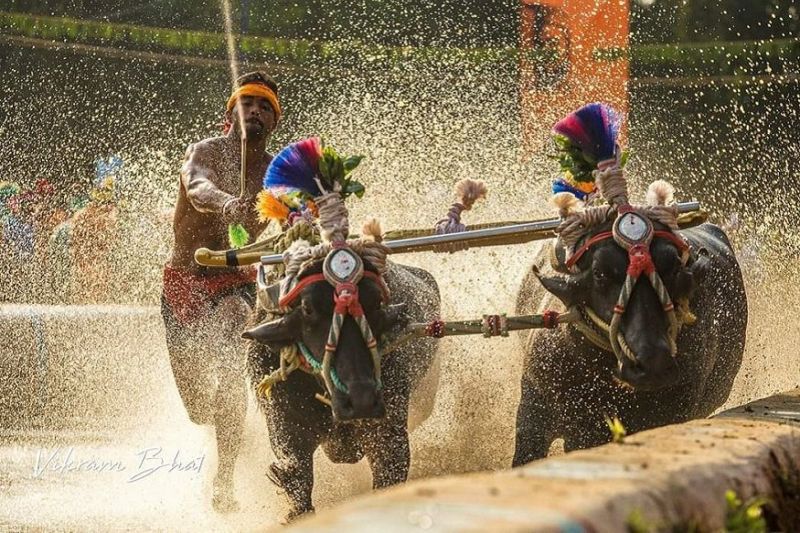 Recently Srinivasa Gowda was felicitated by the chief minister and the government granted him 3 lakh rupees as an award for his performance.

Gowda took the sporting fraternity in India by storm after clips of him running with buffaloes went viral on social media last week. Gowda ran a distance of 100 meters in just 9.55 seconds which prompted Sports Minister Kiren Rijiju to ask SAI top coaches to conduct trials for him in Bengaluru.

But Gowda has refused to take part in the trials citing his lack of experience of racing on a track as opposed to the Kambala event, in which jockeys have to sprint 142m through paddy fields with buffaloes barefoot.

“I never thought will run this fast. The main role was played by the buffaloes and the owner. He looked after them well. The buffaloes can run even faster,” Gowda said after meeting with Karnataka Chief Minister BS Yediyurappa.

All arrangements for Gowda’s travel to Bengaluru were made by the Sports Minister and he was supposed to give his trials after getting two days to acclimatize. But Gowda, after meeting with Karnataka CM, decided to skip the trials instead.