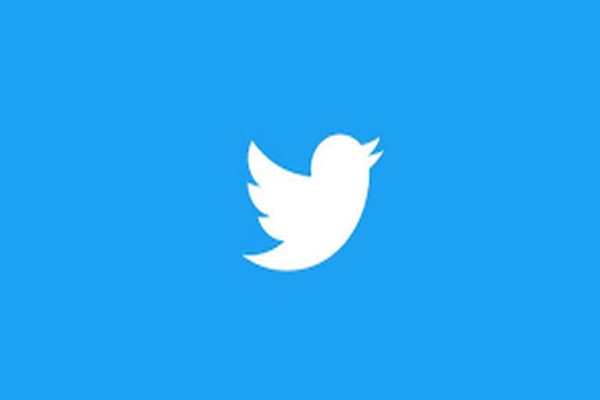 New Delhi/Islamabad: Pakistan on Monday admitted that former Tehreek-i-Taliban Pakistan (TTP) spokesman Ehsanullah Ehsan who was responsible for terror attacks on Malala Yousafzai and the Peshawar Army Public School has escaped from the custody of its security agencies.

Interior Minister Ijaz Shah confirmed it to Pakistani media at the parliament in Islamabad. “The news is true, it’s true,” he said, adding that the “state is aware” of his escape.

When asked by a reporter whether the state was doing anything to arrest the terrorist, Shah said: “A lot is being done. You will hear good news.”

IANS was the first to break the news of Ehsanullah’s escape last week. The former Taliban militant who had surrendered before Pakistan Army three years ago, according to sources, was set free by the Pakistani security establishment in lieu of credible information he provided against other Pakistani militants.

As per the pact between the two sides, the Pakistan Army and ISI had promised not only to rebuild Ehsanullah’s destroyed house in his native village, but also committed to not subject him to any torture and instead give him a safe place and protection, (Pakistani)Rs 1 crore and permission to use a cell phone and internet.