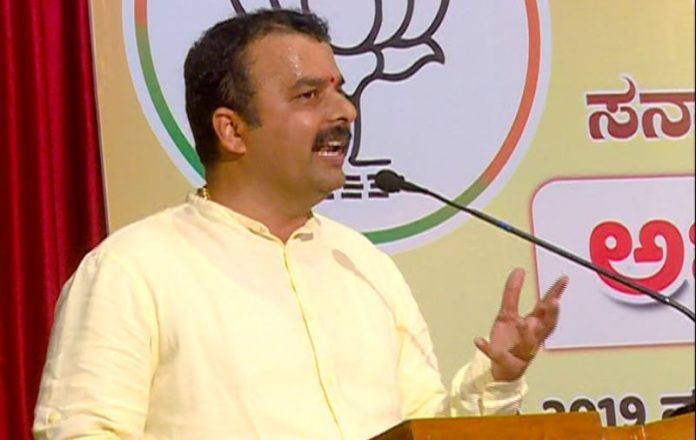 ‘Anti-nationals should be killed in encounter’ – MLA  Sunil Kumar 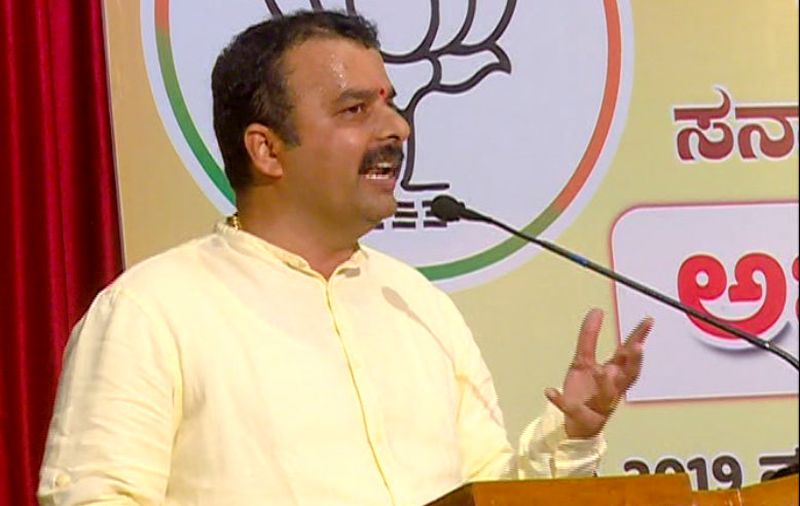 Speaking at a protest rally, he lashed out at Amulya and said the traitors used to post anti-national messages on social media platforms anonymously. “Now they had gathered courage to speak against the nation in the public.”

“A police encounter of traitors is the only solution,’’ he added.

Another girl too shouted pro-Pakistan slogans in Bengaluru on Friday. Thus the background of those sponsoring such protests needs to be exposed. Those instigating violence should be identified by the police, he said.

“It has been clarified that Muslims will not face any problem to their citizenship in India from CAA. But some Muslims are being provoked in the name of CAA across the country,” Sunil said.

He said Amulya’s sloganeering clearly revealed that protest in the name of CAA was to praise Pakistan and to tarnish the image of India. “We should not tolerate the anti-nationals and they should be encountered. There is no need of any probe into the case and encounter is the only answer to such traitors,” he declared.