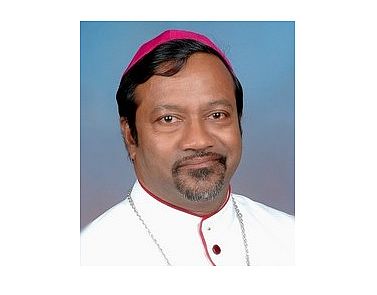 Bengaluru: Archbishop Peter Machado of Bengaluru has called an emergency meeting of various organisations of the archdiocese to take stock of the flood situation in the State. In an effort to wipe the tears of the displaced families, the archdiocese has taken a series of decisions to raise the requisite funds to rebuild the lives of the affected people, said a statement to this effect on August 16. 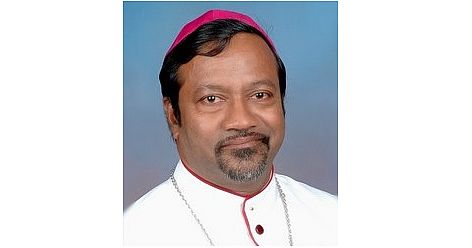 The result of some of the important and major decisions include the Christian Hospitals such as St. John’s Medical College Hospital, St. Martha’s Hospital, St. Philomena’s Hospital and Hosmat Hospital (private)have dispatched various teams with doctors, nurses and paramedical staff with adequate medicines. It has also been decided to keep specially marked dumb boxes in the churches and institutions throughout his month (August 2019) and till mid-September 2019 across the archdiocese of Bengaluru.

Various NGOs of the archdiocese have been drawn to assist the teams to help alleviate the sufferings of the thousands of displaced families. Those willing to avail the tax benefits under section 80G could send the cheques in favour of ‘Disaster Relief Fund of BMSSS’ and the bank details are added herewith, the statement issued by J A Kanthraj, PRO & Spokesperson, Archdiocese of Bengaluru said.

The recent monsoon rains that wreaked havoc for the second consecutive year in the Northern and Southern parts of the state have left a trail of sufferings for the people living in this region. Unprecedented rains, triggered by cloudbursts, floods and landslides that have ravaged the State have affected and immobilized lakhs of people and thousands of families. Nature’s fury has not only swept thousands of homes but also shattered the dreams of lakhs of people who are yet to come to terms, the statement added.