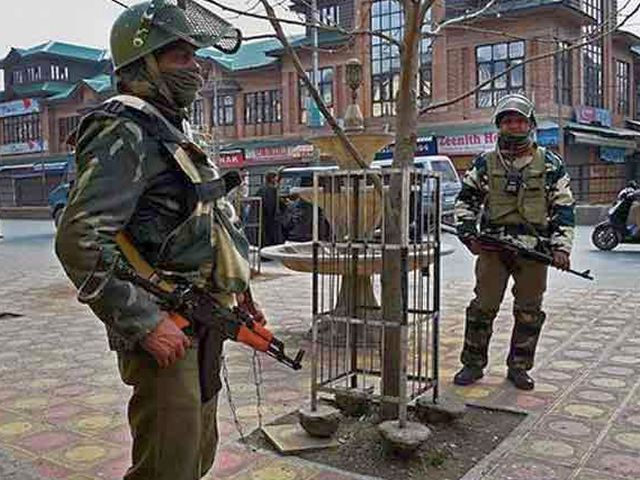 Jammu: Authorities imposed curfew and called out the Army on Thursday following clashes in Jammu and Kashmir’s Bhaderwah town in Doda district.

Official sources said the clashes broke out between two groups of people following the murder of a Bhaderwah resident, Nayeem Shah, early in the morning by unknown assailants.

Shah’s body was recovered by police in Nalthi Pul area of the town.

Authorities called out the Army to assist the civil administration maintain calm in the town. Officials said the curfew will remain in force till further orders.

Police are investigating the civilian’s murder and authorities have appealed to people to maintain communal harmony.