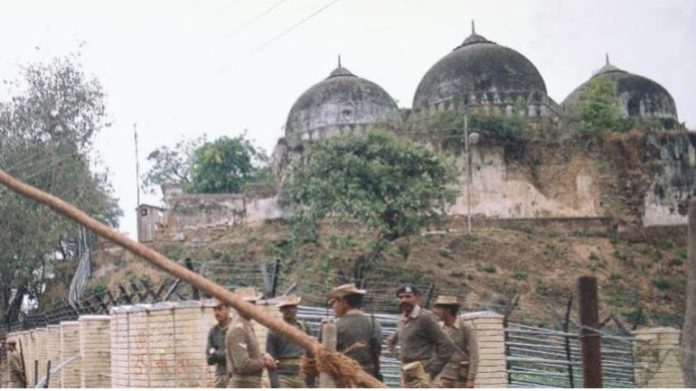 Ayodhya Verdict on Nov 9, Holiday for Schools and PU Colleges

Mangaluru: To maintain the law and order situation in the country as well as in the state and district during the verdict on the Ayodhya dispute, which will be delivered on November 9, all measures have been taken by the administration.

The Supreme Court will announce the verdict on the Ayodhya dispute on November 9. Various religious leaders have urged the people to maintain peace and respect the order of the Supreme Court.

As precautionary measures, the deputy commissioner of Dakshina Kannada Sindu Roopesh has announced a holiday on November 9 to all the schools and PU colleges.

The verdict will be delivered on November 9, as the Chief Justice of India Ranjan Gogoi will be retiring on November 17.