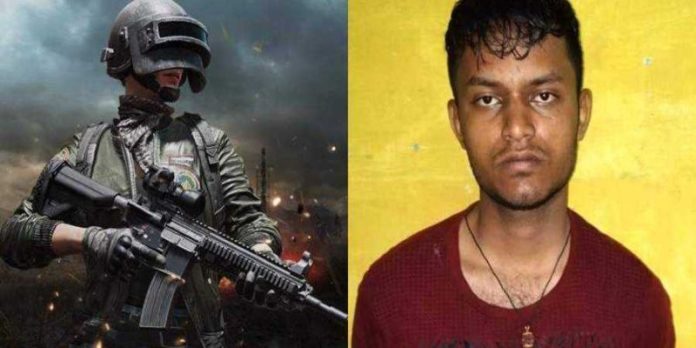 Belagavi: A 21-year-old PUBG addict killed his father and beheaded him for snatching his phone and preventing him from playing the popular online game. 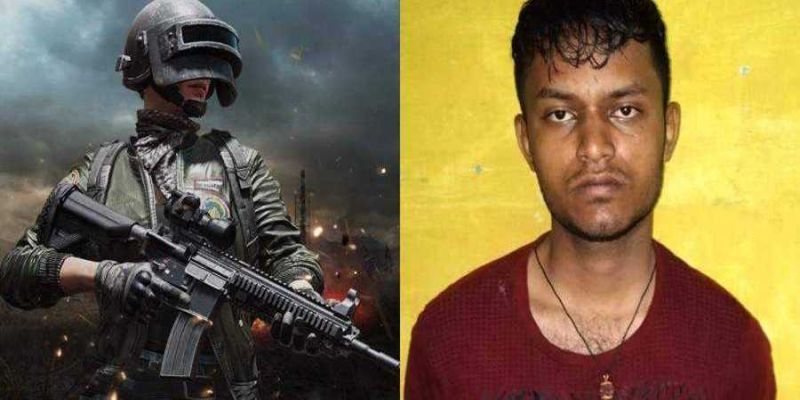 Raghuveer Kumbar, a diploma course dropout, strangulated Shankrappa Kumbar (51) at their residence in Kakati on the outskirts of Belagavi in the early hours of Monday.

Raghuveer, a diploma course dropout, was so addicted to PUBG (PlayerUnknown’s Battlegrounds) that even after his arrest, he pleaded with the police for a mobile phone to play the game in custody. Raghuveer’s father Shankrappa had retired as a carpenter from the district armed reserve police a couple of months ago.

According to police, Raghuveer had damaged the windowpanes of a neighbour’s house under the influence of the game.

On Sunday night, Raghuveer returned home bleeding, with injuries on his hand. His parents asked him to wash and apply first aid. But he continued to play the game inside the bathroom.

Shankrappa reprimanded him for being glued to the mobile phone and snatched it. Raghuveer insisted that he return the gadget. When his father refused, Raghuveer flew off the handle and attacked his father.

When his mother intervened, Raghuveer locked her inside the bedroom and then strangulated Shankrappa. He used a vegetable cutter to behead him. He also amputated his father’s left limb.

The grisly incident came to light in the morning when the mother raised an alarm from inside the house.

Raghuveer, who had escaped from the house, was nabbed by the police after a search.

Police Commissioner B S Lokesh Kumar and other senior officials inspected the house. Kakati police have registered a case.