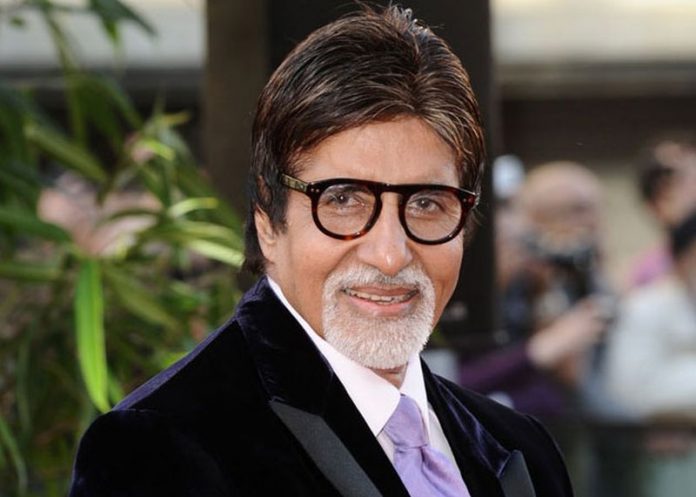 Mumbai: Megastar Amitabh Bachchan has shared his words of wisdom about social media as even light hearted words can be controversial on it.

“Social Media is being recognised as the new power, and in some intellectual quarters, the fifth estate. Media being the fourth, after the known three. But. A word of caution on what you express, because even ‘lighthearted’ is controversial now,” Amitabh, an avid social media user, tweeted late on Wednesday.

He keeps updating his fans, whom he fondly calls his extended family (EF), about his professional and personal developments via these platforms.

On the acting front, Amitabh is currently busy with his next titled “Gulabo Sitabo”, directed by Shoojit Sircar.