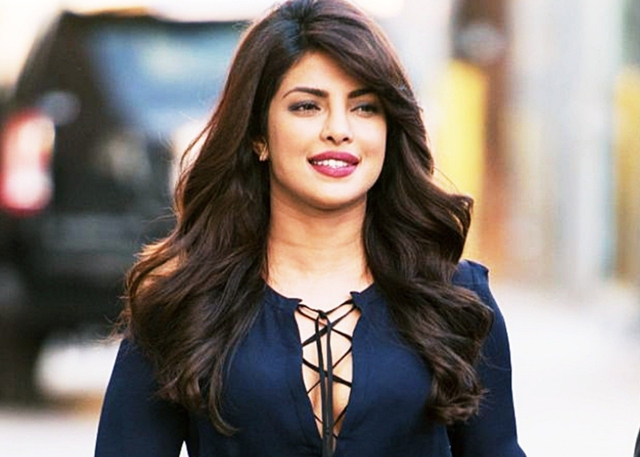 Can’t wait to be back in a dual role of actor, producer: Priyanka

Los Angeles: Indian actress Priyanka Chopra feels proud that her film “The Sky Is Pink” is the only film from Asia to have an official selection at the Toronto International Film Festival (TIFF) and she said she can’t wait to be back in a dual role of an actor and a producer.

Priyanka, whose Purple Pebble Pictures is co-producing “The Sky Is Pink”, took to Instagram where she shared a poster of the movie late on Wednesday.

“So happy and proud to announce that ‘The Sky Is Pink’ is the only film from Asia to have an official selection at The 44th Toronto Film Festival 2019 at the Gala! I can’t wait to be back this year in the dual role of actor and producer,” she wrote alongside the image.

Helmed by Shonali Bose, “The Sky Is Pink” will have its world premiere at the prestigious festival on September 13.

“I hope to see many of you at the world premiere on September 13 in Toronto. Thank you for your continued love and support! Releasing in cinemas October 11. Here we go,” Priyanka added.

“The Sky Is Pink” is a love story of a couple — Aditi and Niren Chaudhary — spanning 25 years, told through the lens of their spunky teenage daughter Aisha Chaudhary, who is diagnosed with a terminal illness.