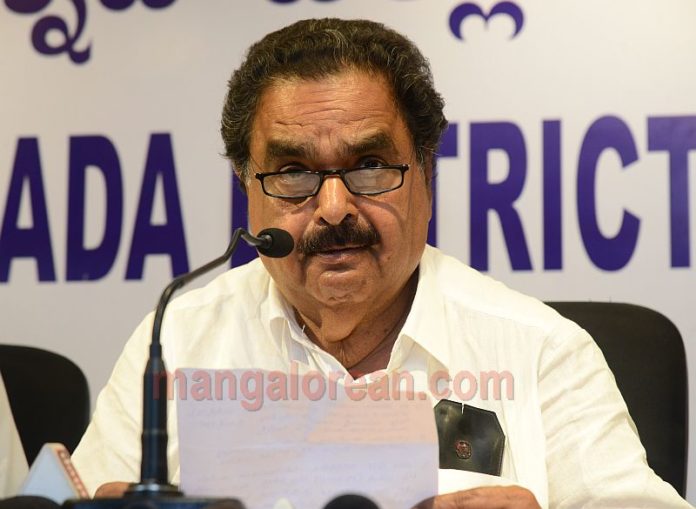 Mangaluru: “The MCC elections are nearing and publicity for the elections will end by November 10. We have campaigned for our candidates. For a clean and developed Mangaluru, we request the people of Mangaluru to vote for Congress. In the selection of the candidates, we have taken the opinion of all the senior party leaders and have given the ticket to eligible candidates. The opposition is issuing various statements about corruption during the Congress rule. But the Congress had given corruption-free governance in MCC. The BJP is now ruling in the state as well as in the center and still, their MLAs have failed to do any development work in Mangaluru. BJP should understand that when they are in power it is their duty to curb corruption. BJP is involved in political Hypocracy”, said the former minister Ramanath Rai in a press meet held at the DCC office here on November 9. 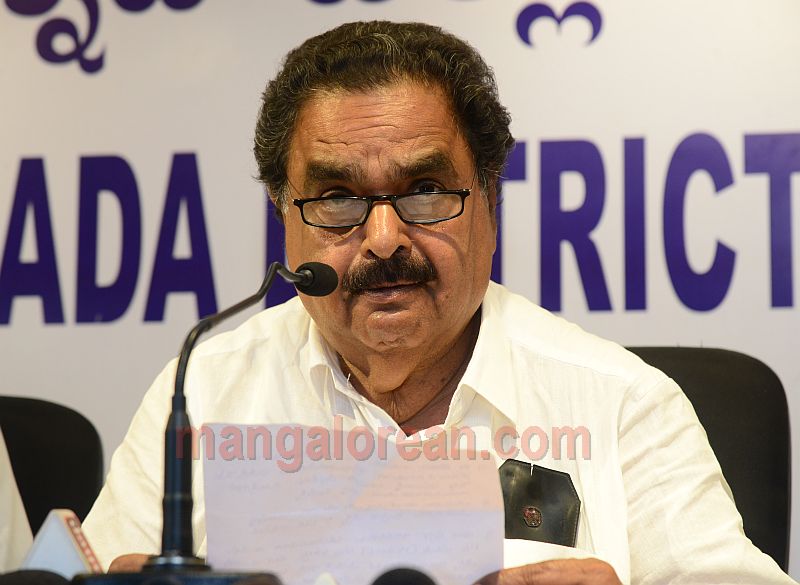 When asked about BJP giving the opportunity to the minority to contest the MCC elections, Ramanath Rai said, “Lobo was the MLA, Ivan D’Souza become the MLC. Jacintha Alfred become the Mayor, there was criticism but we never discriminated. We have given the opportunity to everyone. Some have joined BJP for their own benefit. The Bajrang Dal members pelted stones at the Grotto and allege conversion by the minority community. But the same party has given the ticket to the minority candidates. The BJP has no moral right to speak against the minorities. This is political hypocrisy.”