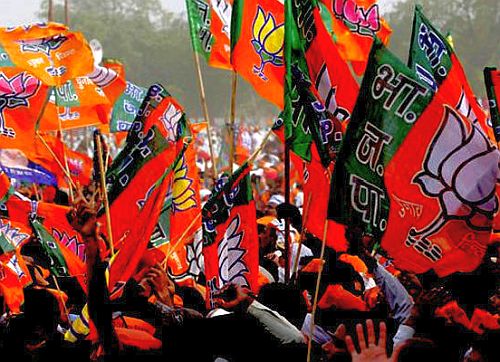 Chauhan said: “Barq’s behavior is anti-India and we are demanding that he should be disqualified from the Lok Sabha which the highest decision-making body of the country. If he has no faith in India, he has no business being a lawmaker.”

BYJM activists burnt an effigy of the SP MP and said that they would make arrangements for his passport and visa if Barq agrees to go to Pakistan.

Barq had earlier staged a walkout from the Lok Sabha while ‘Vande Mataram’ was being played which stirred controversy. Then Lok Sabha Speaker Meira Kumar had even advised Barq to avoid such behavior.

Barq is a five-term MP and a former Uttar Pradesh minister. He had won the 2009 elections on a Bahujan Samaj Party ticket and later returned to the Samajwadi Party.