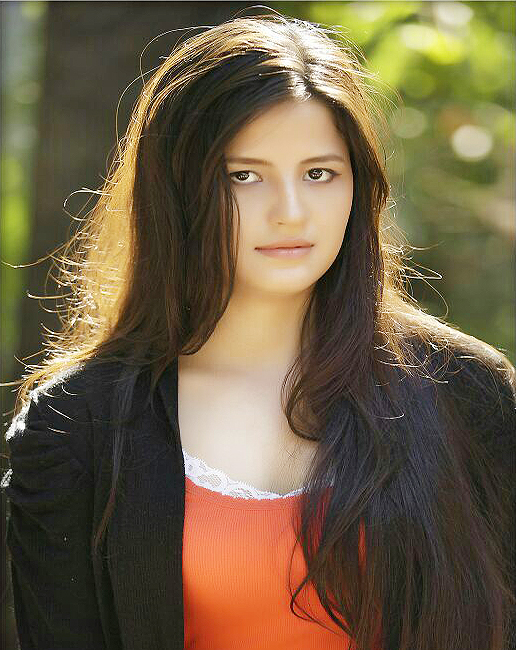 Shalini told media, “Casting for Gun Pe Done was extremely challenging for me. When director Abhik Bhanu narrated the script with 42 characters and 10 major characters, I knew I had a difficult task on my hands to cast apt actors for each and every character. I had to do justice to every character as there wouldn’t be proper justice to the film without giving justice to the characters.”

Though the film requires several important characters, the film basically rests on the shoulders on two main characters. Shalini says, “After listening to the script and characters, the first name that came to my mind was Jimmy Shergill. He has previously acted his numerous romantic films along with dabang type characters. But he has never exactly done comedy and I wanted to tap this untested facet in Jimmy. I was confident that he could bring distinct flavor to the role. He’s not resorting to over-the-top comedy but portraying subtle comedy delivering silent punches. His character will definitely make people revisit memories of Jai from Sholay. His performance will surprise you.”

The other crucial character was of intense, effortless actor Vijay Raaz. She said, “While Jimmy is acting in a specific manner, Vijay Raaz is the exact opposite of him. He is involved with the mafia and his comedy involves various facial expressions, nautanki and over-the-top antics. His look before falling in love is different and after he falls in love his look is poles apart. His look alone will elicit laughs from the audience.”

Winner of Filmfare Award for Best Actor Critics this year, Sanjay Mishra has also been cast in a pivotal role. About Sanjay, she said, “Mafia dons are usually stereotyped with a dabang kind of appearance and it wouldn’t be enjoyable if we did the same too. In order to break this set perception, I chose Sanjay Mishra as his gestures alone will make people laugh. The Vijay-Sanjay combination is a killer combination.”

No Bollywood film is complete without an actress but casting the heroine according to the nuances of the script was the hardest for Shalini. She said, “We did a lot of auditions but didn’t get the Razia. All 41 characters are running after her but incidentally we hadn’t found her. The moment Tara Alisha Berry walked into our office, we knew we had our Razia. After Gun Pe Done, people will remember her as Razia and will completely forget her bold image from Mastram, that’s how brilliant her performance is.”

Her inspiration for casting is blockbuster director Rohit Shetty. Shalini said, “If you watch Rohit Shetty’s films you’ll notice that his casting is so perfect and each and every character is well sketched out. Similarly, it is a small attempt from me to do something like this for Gun Pe Done. I initially was worried, how I would manage to capture such heavyweights in one frame, but then I only focused on creating dhamaal on scren. All these actors along with other actors Vrajesh Hirjee, Panka Jha, Anant Jog have all given their best and I’m confident you’ll enjoy the film tremendously.”

The Film is directed by Abhik Bhanu, to be produced by Asif Kazi and Manoj Menon under the banner Pioneer Films and Entertainment LLP.