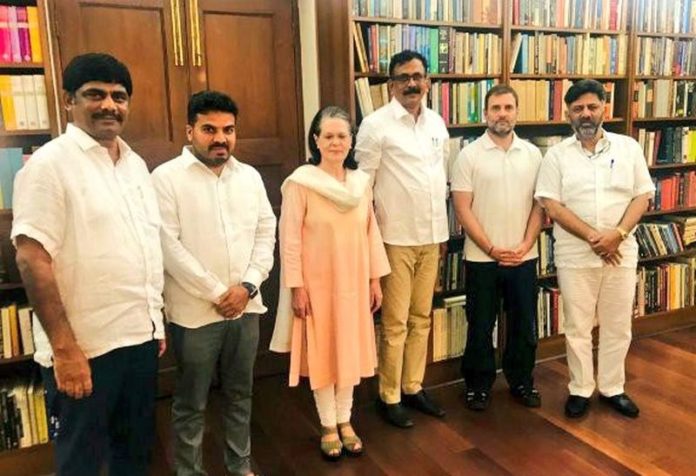 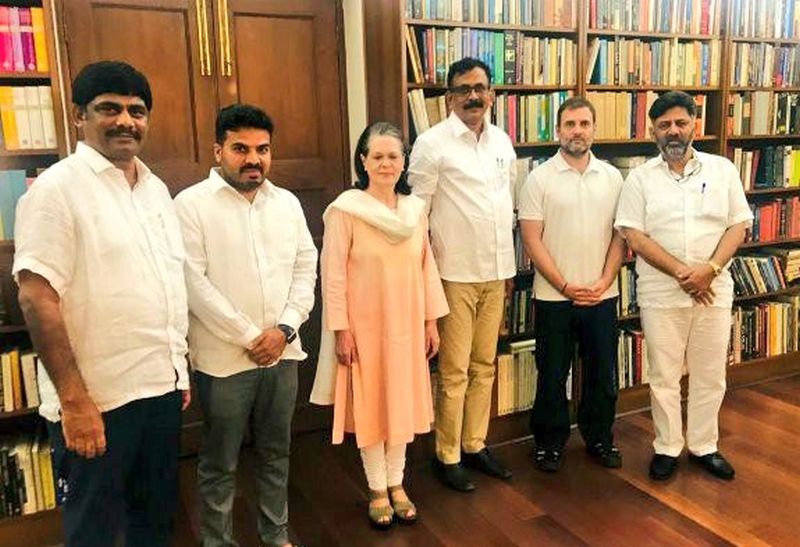 Congress MP and brother of DK Shivakumar, DK Suresh was also present at the meeting.

“It was not a political meeting. I met Sonia Gandhi to pay my respect for coming all the way to Tihar jail to meet me. I wanted to convey my gratitude to her,” said Shivakumar.

“The entire Congress party has stood by my side and I am very grateful to them. We have to show our strength and we have to be loyal towards the party,” he added.

Gandhi on Wednesday met Shivakumar in the Tihar Jail.

DK Shivakumar was granted bail by Delhi High Court on Wednesday in connection with a money laundering case.

The HC gave bail to Shivakumar on a bond of Rs 25 lakh plus two sureties.

The bail was granted on the condition that he will not influence witnesses or tamper with the evidence, leave the country without prior permission of the court and make himself available for investigation when required.

Shivakumar was arrested on September 3 by the Enforcement Directorate (ED) and sent to judicial custody till October 25 in the Tihar jail.

The alleged money laundering case was registered against him by the ED in September last year, based on a complaint filed by the Income Tax department, alleging tax evasion and hawala transactions amounting to crores.

The IT Department, during the initial probe, had allegedly found unaccounted and misreported wealth linked to Shivakumar.