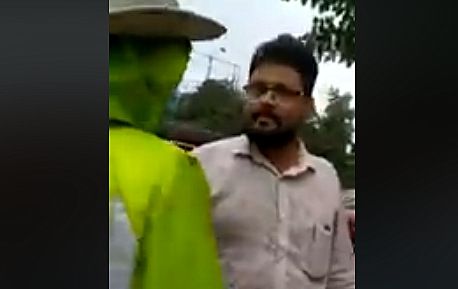 Mangaluru: The Kadri Police arrested two persons for assaulting the traffic police on duty at Nanthur here on October 24.

The arrested have been identified as Abdul Aziz from Sampya Puttur and Irfan from Krishnapur.

According to sources, on October 24, at around 2:35 pm, Traffic police constable Yathish was on duty at Nanthur Circle.  As there was heavy traffic, a car bearing registration number KA 19 MK 3529 was obstructing the free flow of traffic causing a traffic jam. Constable Yathish asked the car driver to stop the car but the driver continued to move the car. Constable Yathish then clicked the photo of the car on his mobile. 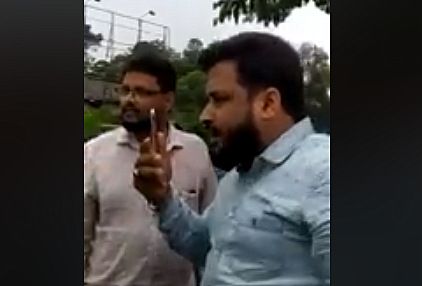 Noticing the constable clicking the photo of the car, the driver got upset, reversed the car, used foul language and assaulted constable Yathish. The other occupant in the car also joined the driver in the assault.

In this connection, a case was filed in the Mangaluru East Police Station.

The Kadri police later arrested Irfan and Abdul and have produced them before the court.