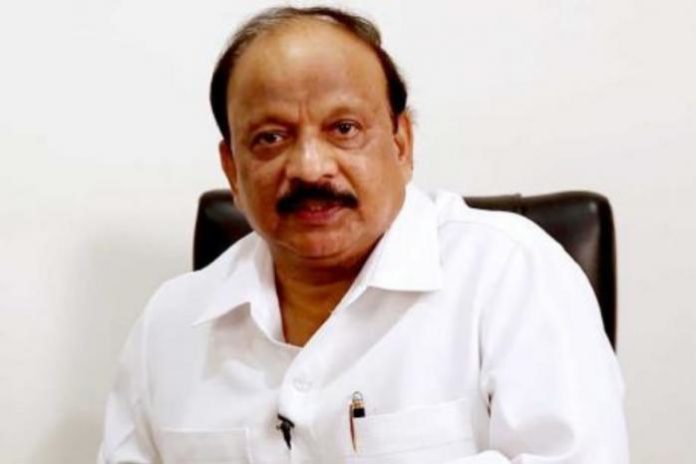 Bengaluru: Karnataka Congress MLA Roshan Baig was detained for questioning by the Karnataka Police late on Monday night. He was flying out of Bangalore in a chartered flight and had already boarded the aircraft when he was apprehended.

After being held, Baig gave different statements that he was going to Delhi and Pune. The flight details show he was headed to Pune.

The SIT probing the IMA ponzi scheme case said, “Even though we gave a notice to Baig to appear on July 19, he was trying to flee to an undisclosed location. We can only see if we have to arrest him or not after the questioning. He was going to fly in a chartered flight from Bangalore international airport.”

“Today SIT probing the #IMA case detained @rroshanbaig for questioning at the BIAL airport while he was trying leave along with @BSYBJP’s PA Santosh on a chartered flight to Mumbai. I was told that on seeing the SIT, Santhosh ran away while the team apprehended Mr. Baig,” wrote Kumaraswamy.

He added, “BJP MLA Yogeshwar was present at the time there. It’s a shame that @BJP4Karnataka is helping a former minister escape, who is facing a probe in the #IMA case. This clearly shows #BJP’ s direct involvement in destabilizing the govt through horse-trading”.

Former Karnataka minister and Congress MLA R Roshan Baig did not turn up before the SIT probing the alleged IMA Jewels Ponzi scheme on Monday, saying he had some urgent work.

The MLA wanted to appear on July 25 but the SIT directed him to depose on July 19 instead, SIT said.

A former minister in the previous Siddaramaiah government, Baig landed in the IMA controversy after the company owner Mohammed Mansoor Khan alleged that Baig took Rs 400 crore from him but did not return it.