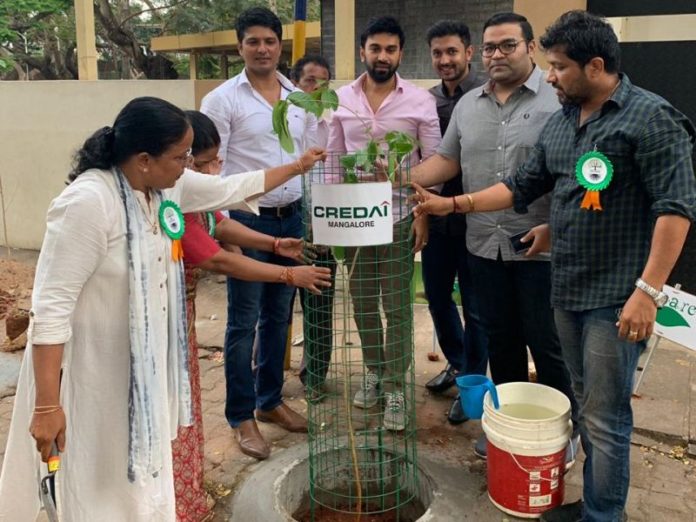 Mangalutu: As part of its’ Green City initiative, CREDAI Mangalore in Association with Team Vriksha and Canara School Urva, planted 40 saplings in the vicinity of Canara School and its adjoining areas in the event held on 30th November 2019 in the City. 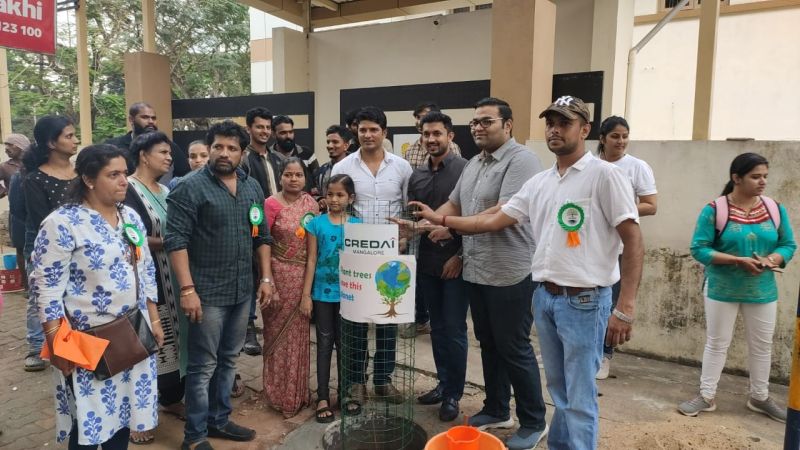 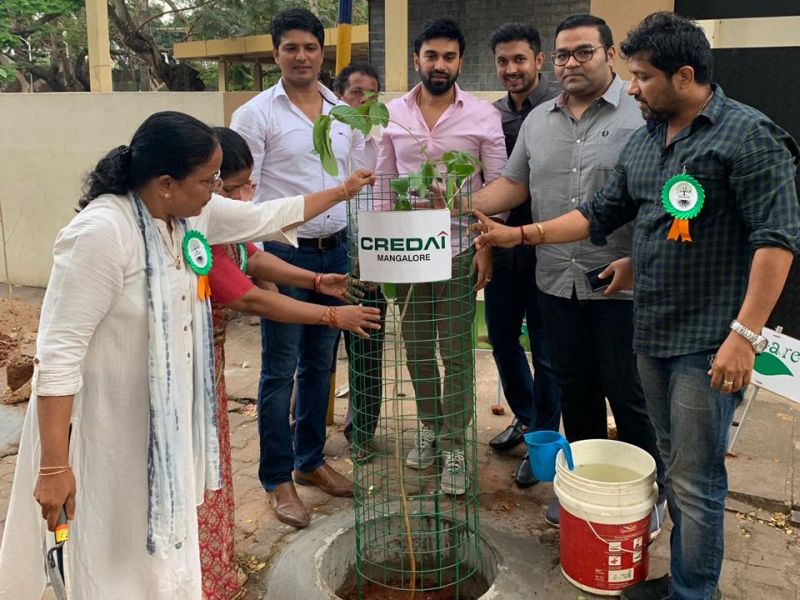 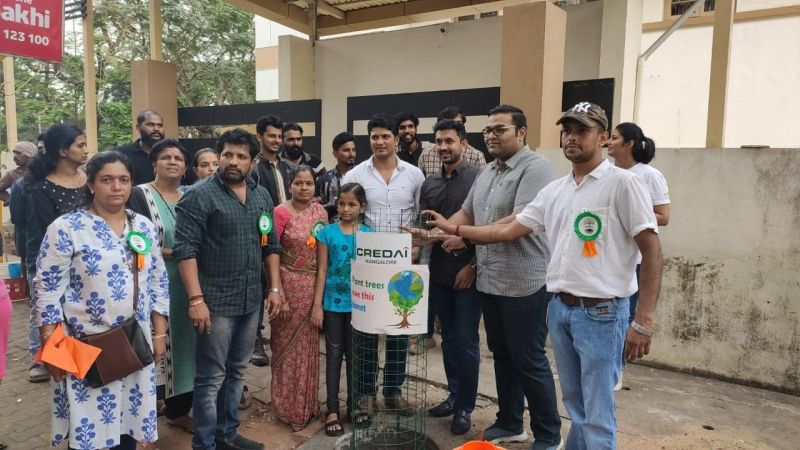 The newly elected Corporator of Mannagudda Sandhya planted the first sapling and insisted that the general public of the city should come forward and plant saplings in and around their area in making the city greener.

Naveen Cardoza, President, CREDAI Mangalore speaking on the occasion informed that CREDAI will plant trees in and around Mangalore in CREDAI’s initiative to make the city liveable.