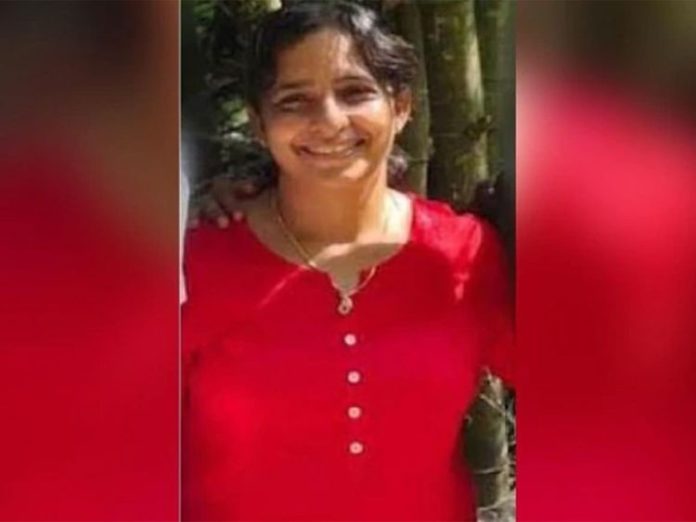 Kozhikode (Kerala): Forty-seven-year-old Jolly Thomas, who eliminated six people in her family over several years, attempted suicide by cutting her right wrists early on Thursday and was quickly rushed to the Medical College hospital, here, according to the police. 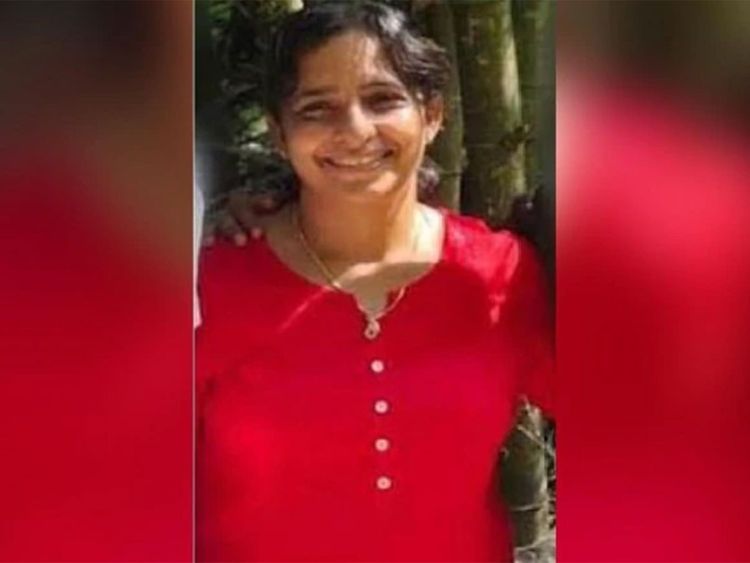 Jolly, who was housed at the Kozhikode District jail, first bit her wrists and then rubbed it against the tiles and injured herself, according to a statement that was given to the police in the hospital.

The hospital authorities indicate that a surgery is needed. A police probe has started.

The first in the Thomas family to die in 2002 was Jolly’s mother-in-law Annamma, a retired teacher. She was followed by Jolly’s father-in-law Tom Thomas in 2008.

In 2011, their son and Jolly’s husband, Roy Thomas, also died to be followed by the death of Roy’s maternal uncle, Mathew, in 2014. The last one in the extended family to die was Sily in 2016.

Police have found out that while Jolly used cyanide in eliminating five of the six, in the case of her mother-in-law Annamma, she used the poison normally given to kill rabid dogs and sourced it from a veterinary clinic on the grounds that she wanted to eliminate her dog.

Police began the probe into these deaths after Roy Thomas’ brother, Rojo, now settled in the US, approached the Superintendent of Police and voiced his suspicions about the series of mysterious deaths and exhumed all the bodies.

Last year on October 5, the police arrested Jolly and her two accomplices who are currently in jail, and registered separate cases in each of the deaths.

The courts that heard the bail pleas of Jolly and her accomplices had refused bail, as the police had informed the courts that she is a person with suicidal tendencies.