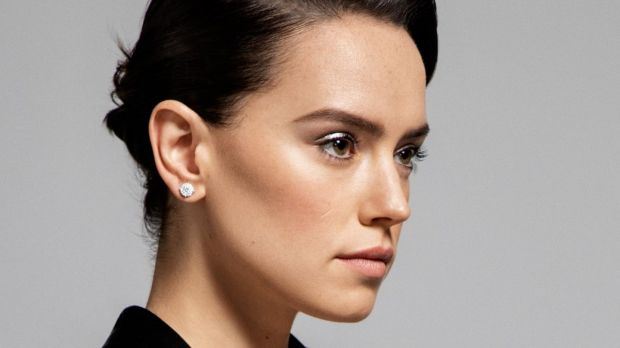 Daisy Ridley: I am quite spiritual

Los Angeles: Actress Daisy Ridley is says she is spiritual, and she believes that “things happen for a reason”.

“I am quite spiritual, I believe in the universe. I think things happen for a reason, for the most part. For example, after we finished ‘The Last Jedi’, I was like, oh my god I don’t have a job to go to, so I went on holiday with some pals, forgot about it, had a great time, and then I got the call for ‘Murder On The Orient Express’. But if I’d have panicked and jumped into work, it wouldn’t have happened that way. Still, sometimes I worry I’m so blessed that I’m going to be sh*t on by something,” Ridley told Stylist magazine.

The 27-year-old actress says she is also “into crystals and all that stuff” and added she always strives to “work on” herself spiritually as much as she would do physically.

How did she get into spirituality? “I don’t know! I’m into crystals and all that stuff. A while ago I read this article that said: you go to the hairdressers to get your hair cut, you go to the gym to work on your body, so why does nobody work on themselves? You have to put the work in – people say, ‘Oh I’m just a jealous person’, but you can work on not being jealous. I’m a jealous person and someone told me to bury it with love. Wait, no, not bury, bury sounds negative – smother it. Smother it with love!” replied the “Star Wars: The Rise Of Skywalker” star.

Ridley believes people can try to change the way they naturally are. “I was having this conversation with my dad recently. He says a leopard can’t change its spots, but I said, well, you can try. Trying is as good as changing. You can try to be less jealous, to be less angry, to do more good things,” she said.

The “Ophelia” actress added: “My friend has a vision board and writes out what she wants, which I think makes it more likely to happen. I’m a big believer in putting things out there. You’ve got to push what you want out into the universe.”