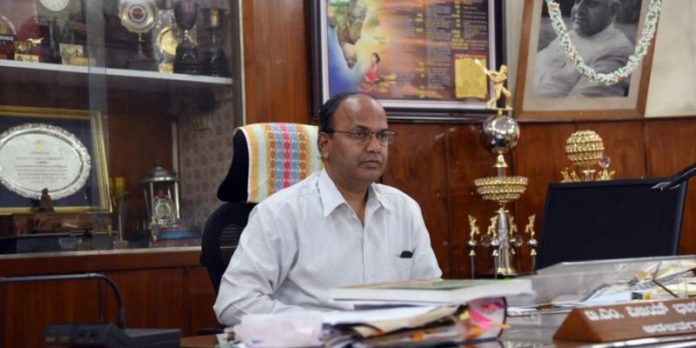 Various facets and developments pertaining to Indian Coast Guard, especially in Karnataka were briefed to the Governor. With the ever increasing challenges of security and safety at sea, discussions were focused on strengthening the maritime domain of the coastal state of Karnataka. The Governor was also briefed on the progress of future developments. During the interaction, H.E. Governor was assured that Indian Coast Guard in Karantaka would continue providing rescue and relief to the fishermen whenever they were in distress at sea. The efforts of the state administration in strengthening Coastal Security mechanism was also conveyed to the Governor. 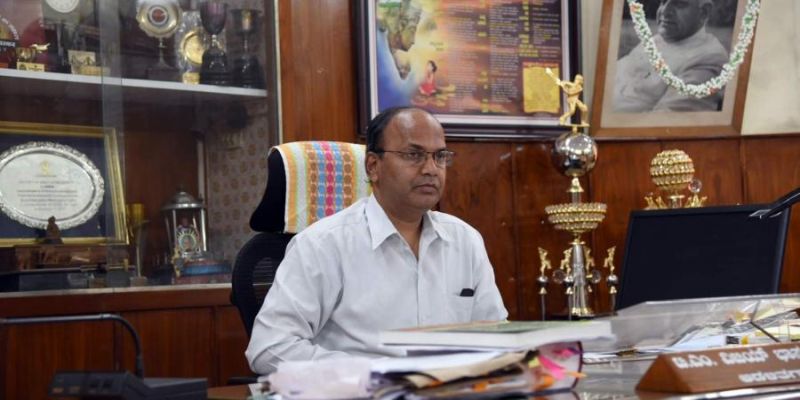 DIG SB Venkatesh on 15th Feb 2020 called on TM Vijay Bhaskar IAS, Chief Secretary, of Karnataka. This call on was a courtesy call on assuming command of Headquarters in New Mangaluru. The Commander apprised Chief Secretary about various developments in Area of Responsibility and the envisaged plans to strengthen the maritime domain towards security of Karnataka coast line.

During his meeting with the Chief Secretary various issues relating to Coast Guard facilities, infrastructure, coastal security, fishermen and the progress on proposed setting of Indian Coast Guard Academy Project (ICGAP) in New Mangalore were discussed. The Chief Secretary was assured of continued support for rescue and relief to fishermen in distress.

DIG SB Venkatesh on Friday on 14th Feb 2020 called on Praveen Sood, IPS, DG & IGP Karantaka. This call on was a courtesy call on assuming command of Headquarters in New Mangalore. The Commander apprised the DGP about various developments in Area of Responsibility and the envisaged plans to strengthen the maritime domain towards security of Karnataka coast line. The role of enhanced security and increased surveillance of the Karnataka coasts came in for discussion during the meeting.

The Commander also appraised a regular community integration programme was in place in Coastal districts of Karnataka to educate and assist fishermen. The main area of concern was to educate the fishermen about the need for carrying lifesaving equipment for survival at sea during distress. They will also be sensitized to act as eyes and ears that will strengthen the coastal security construct.