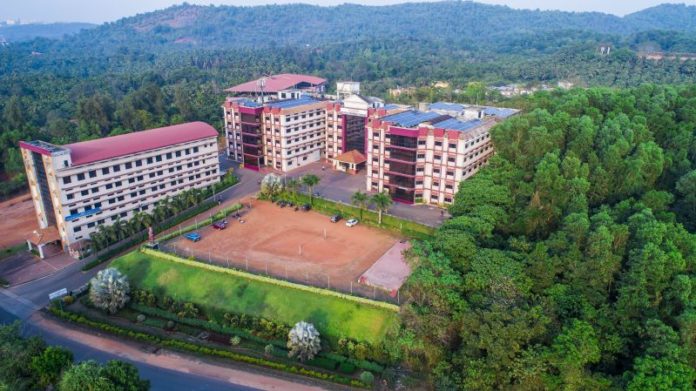 Moodubidire: National Board of Accreditation accredited Computer Science & Engineering (CSE) and Electronics and Communication Engineering (ECE) programs of Alva’s Institute of Engineering and Technology, Moodubidire, for three years under its Tier –II system. An expert team conducted onsite evaluation of the programs from 15 November to 17, 2019. 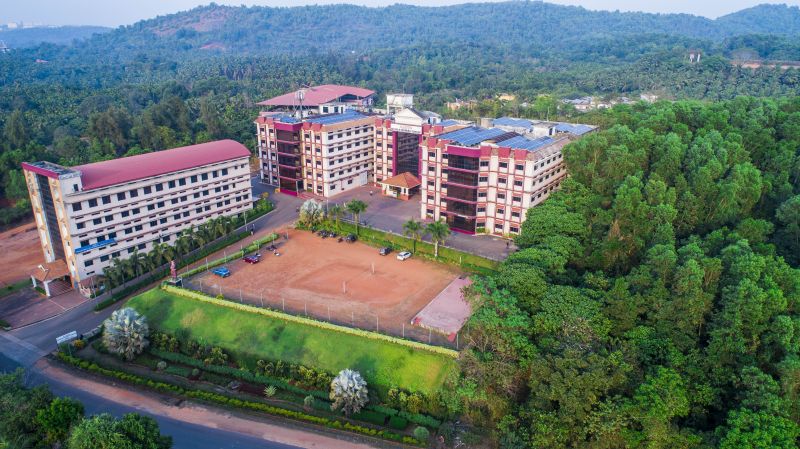 Reputed companies like EY, IBM Lab, Rifinitiv, Sap Lab, Amazon, Wipro, TCS, Infosys, Synopsys, Oracle and Emphasis recruited the students in different capacities. Around 586 students been placed in 239 companies last year on the campus drive. Analyzing the progress of the College, ISRO has set up Global Navigation Satellite System and Automatic Weather Station in the campus. AIET is the first engineering college under VTU, where NARL- ISRO sanctioned and installed the GNSS receiver network station is been established.