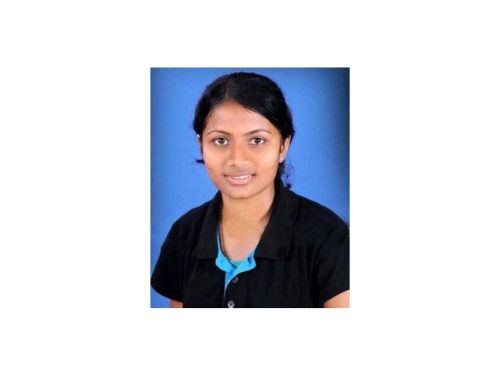 Udupi: The principal district and sessions court, Udupi, on December 2, acquitted the suspect accused in the sensational case involving the death of Prithvi Poojary, 17, a national-level promising athlete from Amparu, Kundapur taluk.

Misban (30), a youth from Brahmavar was facing charges for abetment to suicide.

Prithvi Poojary, hailing from a remote village and from a poor background, scaled great heights in the javelin and other sports events. Her body was found hanging from the ceiling of the college hostel on September 27, 2011. A few days before she ended her life, Prithvi had returned from Mandya after participating in the divisional-level sports meet. She had won gold in javelin and third prize in the high jump. She had informed about her achievement to her parents, who distributed sweets to mark her achievement. She later allegedly committed suicide when her roommates had gone out of the hostel.

During the investigations, police found a book of the victim, in which she had written that Misban’s behaviour led her to take the extreme step. Based on the statement, Misban was booked for abetment to suicide.

The suicide of Prithvi had created uproar across the coastal district. There were protests by Billavas, the community from which the victim hailed.

About 24 witnesses were examined in the case, which took place nearly eight years ago. The prosecution failed to prove its case against the accused and CM Joshi, judge of the principal district and session court, Udupi acquitted the accused of all charges. Advocate Ravikiran Murdeshwar appeared on behalf of accused.