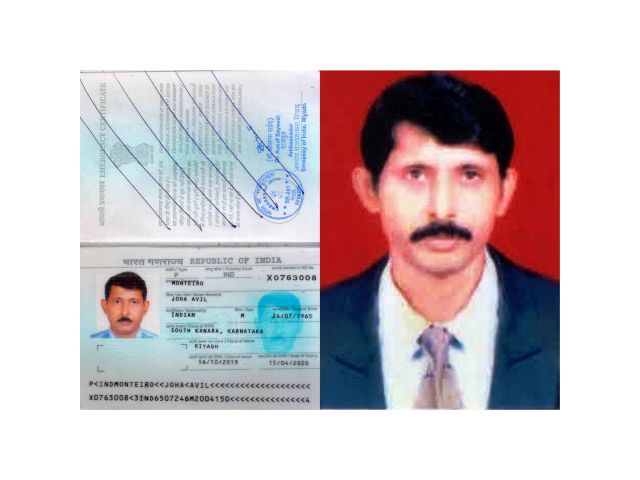 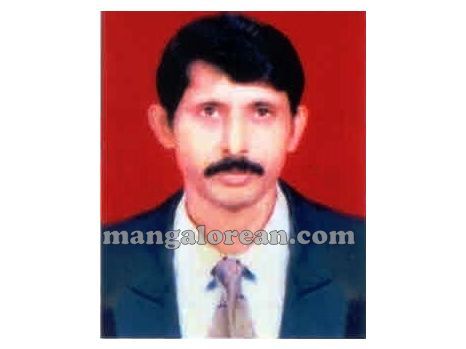 Speaking at a press meet held at the Vaikunta Baliga Law College Udupi on December 2, Dr Ravindranath Shanbhag said that, the last remains of Late John Monteiro, an engineer by profession, born in Mulky were brought back, after nine months of his mysterious death to India through prolonged efforts. The cause and circumstances of his premature demise are still a mystery and remain unexplained by the Saudi Authorities and the officials of the Indian Embassy who sent the body.

Late John was reported to have been imprisoned for a period of nearly 5 years for an unknown crime and died in a Saudi Jail around nine months ago. The greatest tragedy is that neither he nor his family knew why he was imprisoned. The cause of his death remains unexplained to date. According to the information given by him to his family, John was never given any kind of treatment for his ailment nor was he admitted to a hospital. HRPF Udupi continues its efforts to unravel the mystery. 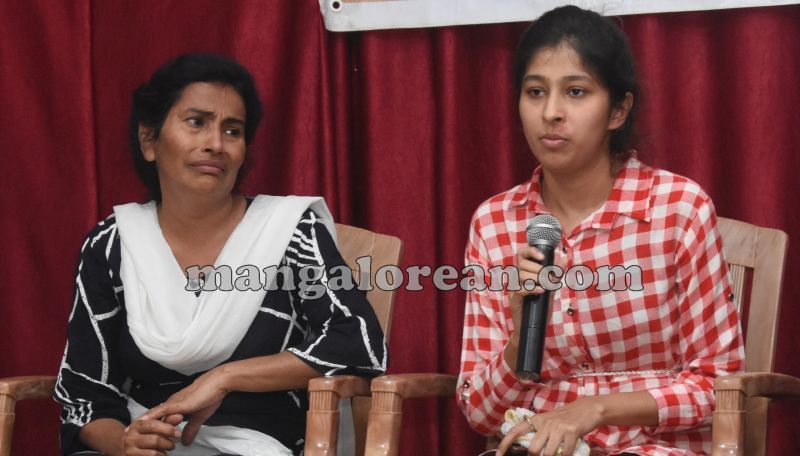 John originally hailed from Mulky and his initial education was done there, he had his Diploma in Mechanical Engineering in Mumbai. He underwent a vocational course for air conditioning. He worked for about a decade in a Petroleum Company in Abu Dhabi. Unfortunately, in the 1990’s the refinery he worked in caught fire and was destroyed completely, he was one of the many Indians who lost their jobs.

He returned to India and worked in Delhi in a reputed company for over eight years where he came across Miss Ameena and married her. He has a daughter Miss Karishma and a son by name Nirman.

Back To The Gulf (Saudi Arabia)

John in 2003 moved to Saudi Arabia and got a lucrative job giving him a stable financial life, He was reported to be doing very well and was known for his hard work and expertise in air conditioning. He started taking contracts for air conditioning so as to work on his own. Notwithstanding the pressure of work, he was in touch with his family in Delhi and talked to them at least once a week. Through the remittances, he was sending to his family, both the children had the benefit of receiving education in Delhi, in reputed institutions.

John’s family were taken aback when they lost contact with him in the month of January 2014. All their efforts to establish contact with him over the telephone failed to get any response. Contact with the family’s close friends in the Gulf and elsewhere did not yield any results. The Embassy Sources failed to get a response as well. They felt helpless for a long time as they had zero contact with John which led to financial problems. 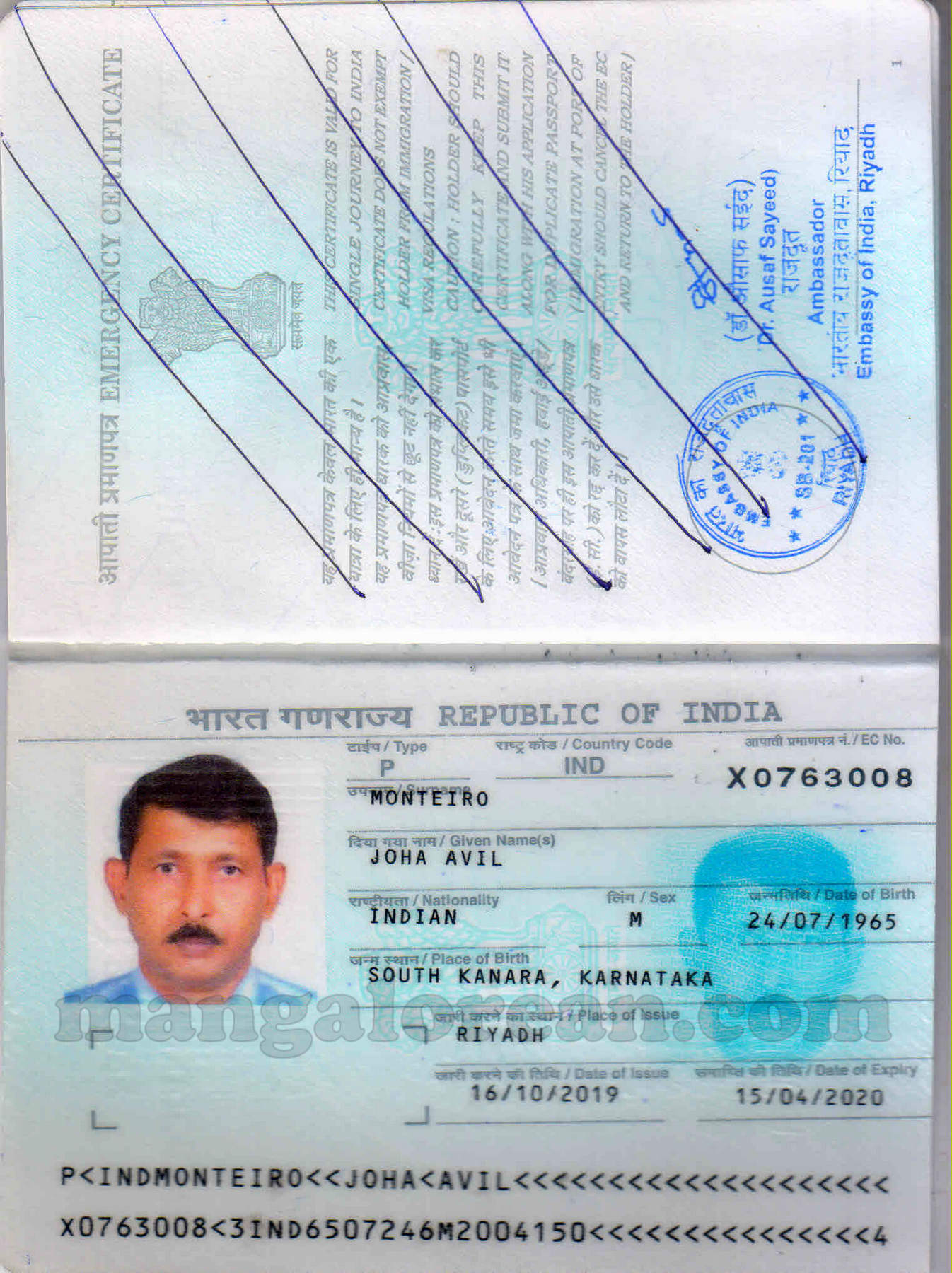 The Unexpected News Of Imprisonment

One day they received a call from John informing them of his unexplained imprisonment. He never knew as to why he was put behind bars and what his crime was! He was called to one of the jails for carrying out air conditioning work but was arrested. The reasons for his confinement were never told to him as informed by him to the family. He was not aware of which jail he was detained in, for quite some time. Months later John informed his family that he was detained in a small jail, in a small town known as Al-Duvadmial which was about 350 KMs away from Riyadh in Saudi Arabia.

John contacted his family as frequently as possible through various sources. His health was good and informed them of the same. He even informed the family that his enquiries with the Jail authorities did not fetch him the details of his confinement. He informed them that his conscience was clear and that he would be released soon.

After about four months of imprisonment and not being informed of the charges against him, he was worried and more so his family. His personal requests to the Jail staff to at least produce him in a Court for release did not receive any favourable response. He was denied permission to contact his friends and acquaintances for help and assistance. His efforts to contact the Embassy authorities were not successful and he continued to live in jail. 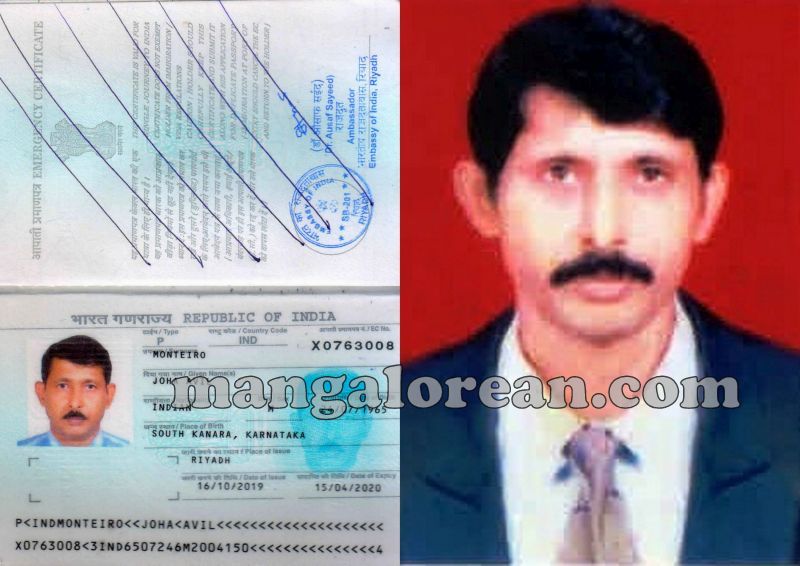 Strange Demeanour Of Judicial Court and The Authorities

Finally, after alot of efforts, he was taken to a court by the local Police. In the Court, the language used was Arabic of which John had very little knowledge. An employee of the Court read something from a piece of paper, all in Arabic and John could not understand the same. He heard the word “charge sheet” or a word of the same sort. He requested an English translation of the same. He was also not given the assistance of a lawyer who would have helped him understand the proceedings. All his pleadings for a proper administration of justice fell on deaf ears.

The same evening, a Jail staff informed him that he will be jailed for five years. On hearing it, John almost collapsed.

COURT ORDER COPY NOT FURNISHED TO THE ACCUSED

His application in regard to the details of the charges and the Court order against him in English was rejected by the Local Court. There was no possibility of taking any further legal action in the absence of any details of the Court case and charges levelled. He had to undergo the punishment awarded in this high-handed manner without any hope, relief or legal assistance.

After a lot of personal effort, he managed to inform his family about these developments, his predicaments and suffering. They were in serious trouble without any financial help from him.

After a while, he managed to remit small amounts earned in the jail as an imprisoned labourer. The relatives of other inmates in the jail helped with the transfer of money. Once in a while, he contacted and kept in touch with his wife and dear children with great difficulty.

The Jail staff started misbehaving with John inhumanly. He was the helpless victim of their atrocities. There were even occasions when they attacked him with wooden sticks etc. and he had to meekly undergo such torture. There were occasions when he became unconscious due to their barbaric behaviour. Gradually his health started deteriorating, he had a high temperature and became restless. But the Jail staff just did not care enough about him or his health. Even when he was totally bedridden and pleaded to be taken to a doctor or a hospital they did not favour him. Even the food provided was sub-standard and unpalatable.

For four long years, his family suffered and led a miserable life, always worried about John and about their own future. He used to console them and assure them of his early release from jail and return to India in June 2019 after the period of imprisonment was over. He assured them of better days on his return to India. 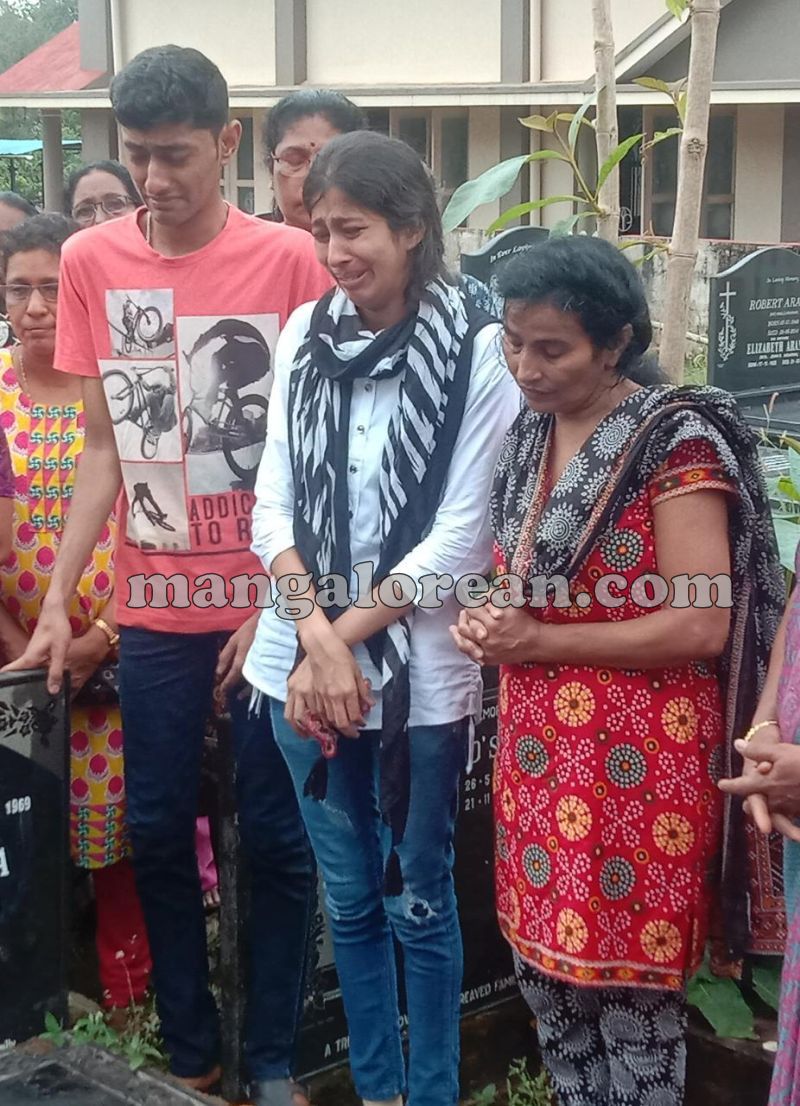 Deterioration In His Health

In January 2019, his health deteriorated further. He had severe swelling in the neck. Initially it was only a swelling but later on, he used to feel a burning sensation which was very painful. His repeated pleas to take him to a hospital, fell on deaf ears. He continued to live in jail, without any kind of treatment. The Jail staff were totally non-cooperative and were unwilling to give even pain killers. 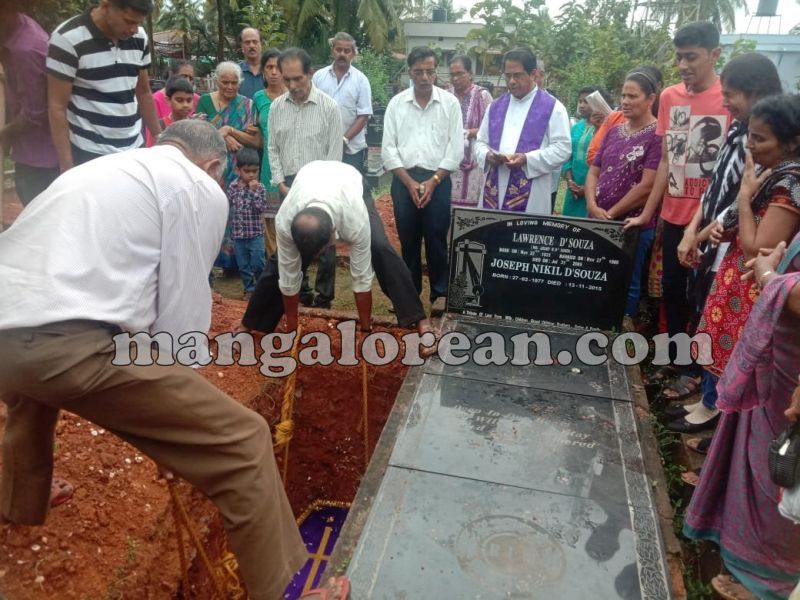 In subsequent days even his speaking abilities were affected and his conversation on phone too was not intelligible. Mrs Ameena was totally helpless and miserable. She did not know what to do particularly when the Embassy authorities did not give any importance to her case and gave vague replies. She and her family were disappointed by the bureaucratic attitude of the Embassy’s staff.

News Of The Untimely Demise Of John In Custody, In February 2019

MRS Ameena and her two young children felt that the ground under their feet had caved in. Their only source of help, guidance and support had been taken away. HE WAS, IN FACT, TO BE RELEASED FROM JAIL AFTER 3 MONTHS AND 22 DAYS.

For the family of John, the hopes of his return remained only a dream. Late John must have succumbed to death due to non-availability of medical assistance in spite of his pleadings.

They approached HRPF in hopes of finding justice. According to the information given by him to his family, John was never given any kind of treatment for his ailment nor was he admitted to a hospital. HRPF Udupi continues its efforts to unravel the mystery.