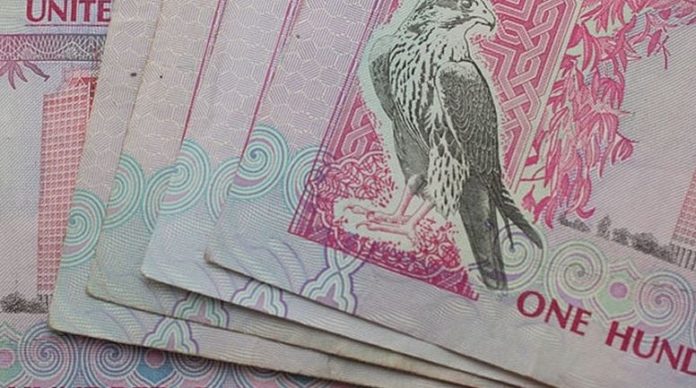 Dubai: A bank manager and an investor have been charged at the Dubai Court of First Instance with fraud and forgery after they allegedly swindled two bank customers of Dh 6.5 million.

The court heard how the 35-year-old Emirati man and the 44-year-old Canadian investor, a runaway, managed to convince the two complainants, to transfer $ 2m to the account of a Ras Al Khaimah Free Zone-based company, owned by the Canadian after falsely claiming to them that the bank had approved on security deposits for an investment project.

The investor is standing trial in absentia. The complaint was filed in January at Bur Dubai police station.

According to public prosecution records, the two faked the seal of a bank and forged a letter which they attributed to the same bank. They sent it later to the two complainants by the post express service to make the two bank customers believe that a $ 4 m deposit was approved by the bank towards securing the investment.

A bank expert told the prosecutor he was appointed by the Dubai Courts to prepare an audit report after the two victims filed a civil lawsuit, demanding the bank to pay $ 4 m. “We found that the Canadian defendant’s company does not have any account at the bank and that the bank did not approve any security deposits. The mail, sent in this regard by an express post branch in Deira, was sent by the Emirati defendant.

The latter further claimed to the two victims that he was a bank branch manager and that they approved the security deposits as the company owned by the investor had an account with them-which was not true.” The trial has been adjourned to August 26.