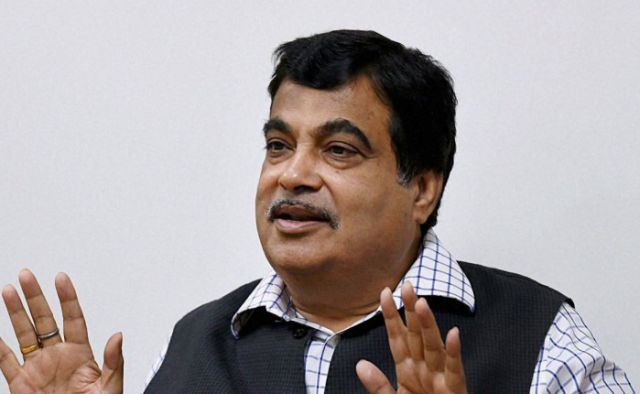 Urea is a very important fertilizer as it contains soluble nitrogen which can be used by plants as a nitrogen source. Its solubility, stability and high concentration of nitrogen make it a good fertilizer. India needs about 30 million tons per annum and maybe 6 million tons are imported. With the expansion of agricultural activities, the need for it is likely to grow. So, recently Nitin Gadkari the union cabinet minister for transport has suggested extracting urea from human urine to end dependence on imports. Though his obsession with urine is excusable as his party hails the same biological fluid of the bovine species aka as gaumata to be a panacea for the general population- though not for their own ministers, the practical implications of this brainwave of a brilliant mind have to be examined.

Taking the best case scenario and imagining the ideal situation in which all the nitrogen consumed by humans in the form of proteins being returned to the plant sources from where it came- as animals do not have metabolic processes which can utilise atmospheric nitrogen. since the suggestion comes from the top man in transport, the logistics and practicality of these have to be analyzed. A human being on a good high protein diet could at the most excrete 30gms of urea in a day diluted in a minimum amount of water needed say 1,500 ml per day which would make it a 2% solution at its best. Assuming that 1300 million of our population could be made to pass urine into receptacles, pooled, collected and to be used for extracting urea, we would have the problem of around 2000 million liters of urine, at the best a 2% solution of urea to be used for extracting this stuff. This would mean 40000 million grams of urea to be extracted and the energy used for the transportation, evaporation, purification would be enormous! At the same time passing of urine is not a one time process but keeps on going throughout the day! It is important to preserve this urine under sterile conditions as any bacterial contamination would cause urease producing bacteria which could hydrolyse it into ammonia- the pungent smell of which is familiar to those who visit ill-maintained toilets!

At the best passing urine under trees could be a solution to make use of this urea but as we all know very little of the nutrients that go into trees get converted to edible proteins! And most of the urea that is used as fertilizer is for cereals and pulses. That too passing urine in the open is not possible for 50% of the population and they can be ruled out! Again doing that would be against the swatch Bharat campaign of their own party!

So, to put it in his own words which he used to describe the promise 15 lakh Swiss bank money into everyone’s account – it was a poll time gimmick! So, is this one!