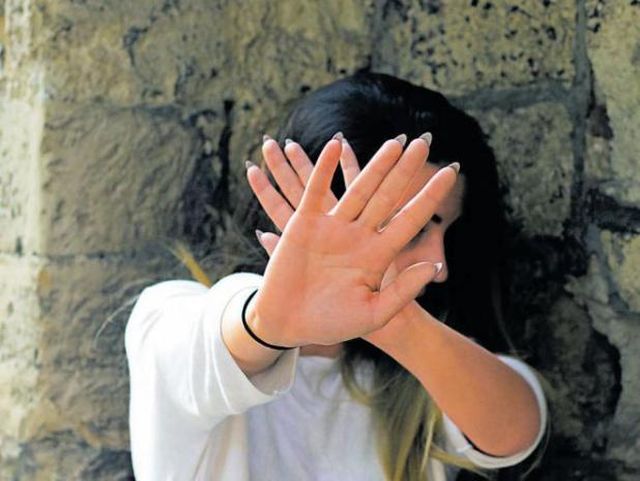 Raichur: In a gruesome incident, a burnt body of a young girl was found hanging from a tree in a forest in Karnataka’s Raichur district on Tuesday. One person has now been arrested for murder.

The deceased has been identified as Madhu Pathara and was said to have been raped and burnt to death, and then hung from the tree.

The incident happened reportedly on April 13 and her body was found on April 16 in the forest near her college.

According to reports, the perpetrators tortured her and forced her to write a suicide note before she was killed.

In her alleged suicide note, she stated that she was committing suicide because she had study backlogs. Many of her acquaintances, however, said that the claim is evidently false because she had cleared all her subjects.

Madhu’s father, Nagaraj Netaji, filed a complaint at the police station that she had not committed suicide but was burnt and hung.

Angry social media users have shared horrifying photos and alleged the victim was raped. A hashtag asking for justice for the young woman has been widely used.

Hundreds of locals took out a candle march in memory of the girl demanding justice for her family.