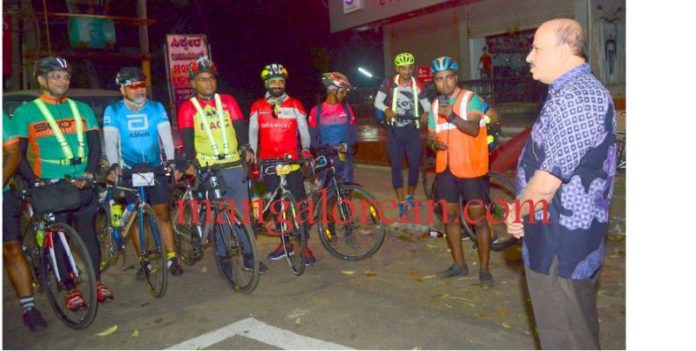 Mangaluru: Audax India Randonneurs (AIR) is an all-India organisation of randonneurs which is recognised by Audax Club Parisien (ACP) for conducting and overseeing all Brevets de Randonneurs Mondiaux (BRMs) and Audax events in India. 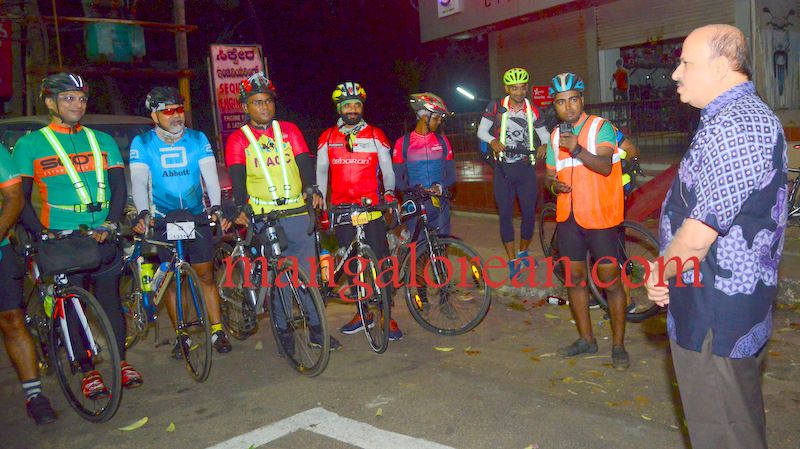 Randonneuring is long-distance endurance cycling with rides of 200, 300, 400, 600 and 1000 km called Brevets de Randonneurs Mondiaux (BRMs). ACP is the international governing body for randonneuring that administers and oversees the conduct of BRMs worldwide. 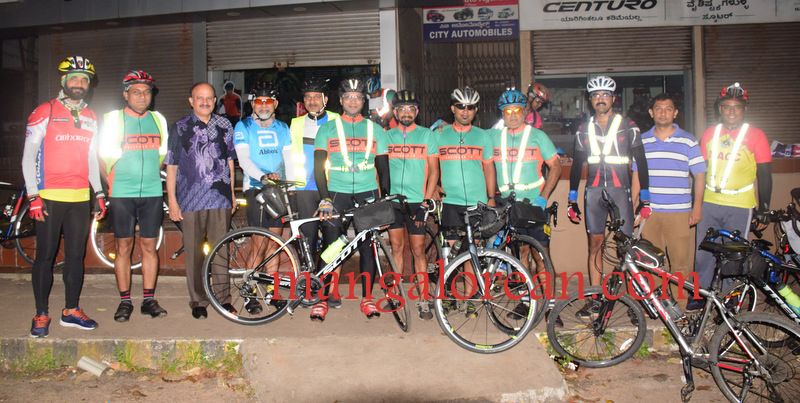 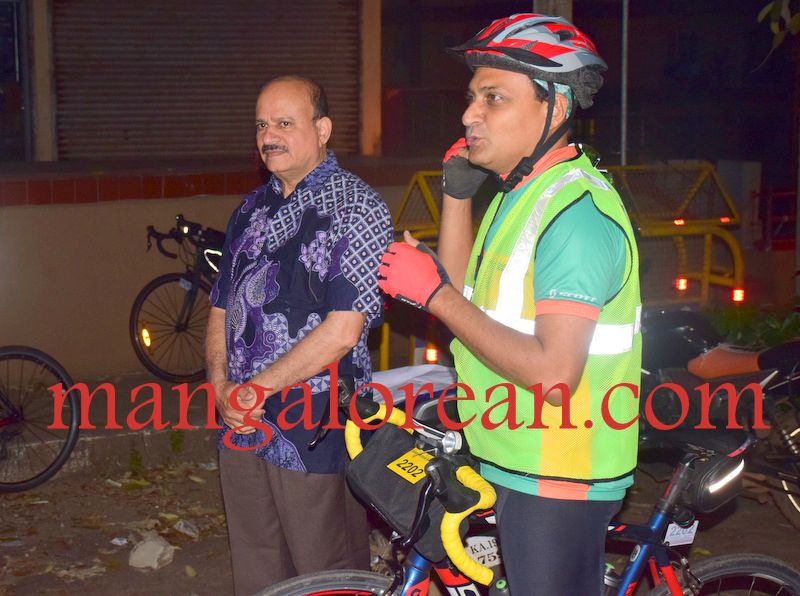 On November 16, WeRC Cycling in association with Audax India held a 300 BRM in Mangaluru. 12 cyclists, including 62-year-old Jossie Mendonca (USA) along with 60-year-old Joseph Pereira (Mangaluru), participated in the 300 km event. 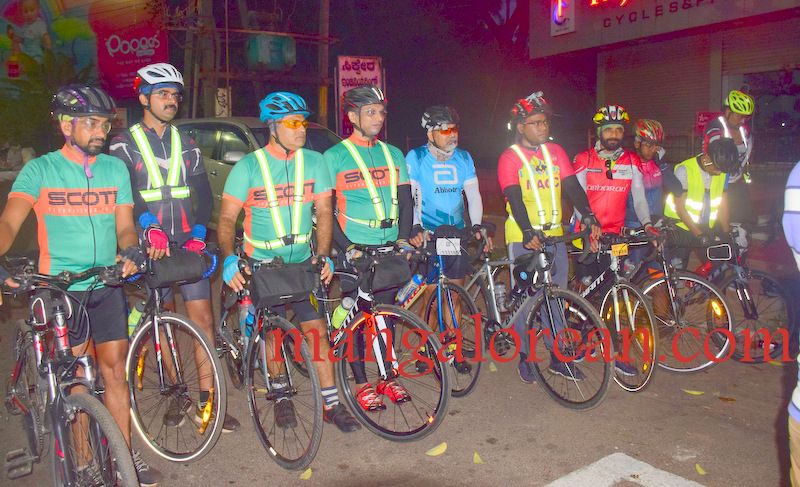 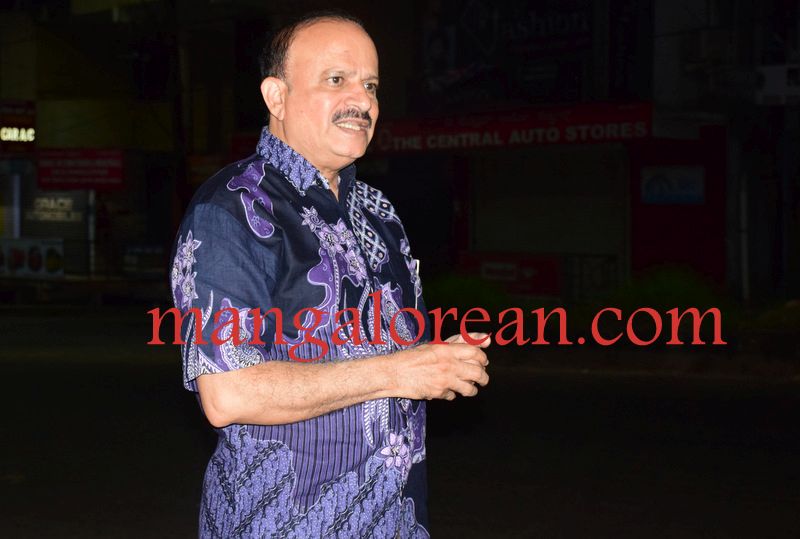 The 300 BRM was flagged off by the former Chairman of Cashew Export Promotion Council of India and the Federation of Indian Export Organizations (FIEO) Walter D’Souza. 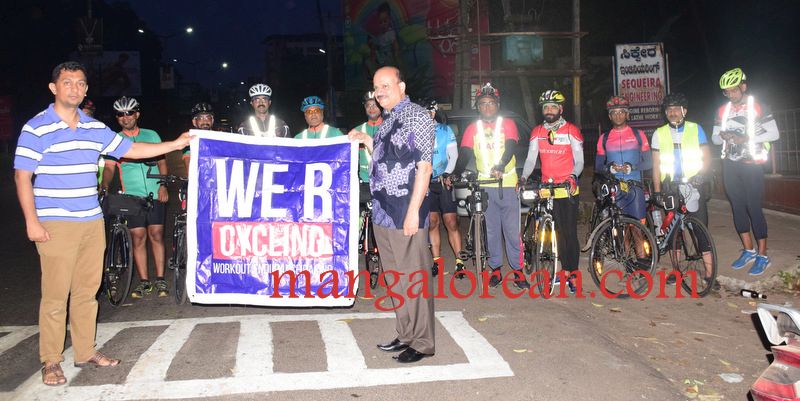 Addressing the cyclists, Walter D’Souza said, “This reminds me of my childhood days when I longed to peddle a cycle. At that time, it was very difficult to get a cycle as we had to pay 10 paise per ride to the cycle shop. Every child wanted to peddle the cycle as it was the first step to be on the road. Such sporting events have survived in a big way in Western countries. I have seen quite a few Western countries give special attention to, and make special tracks for, cycling.” 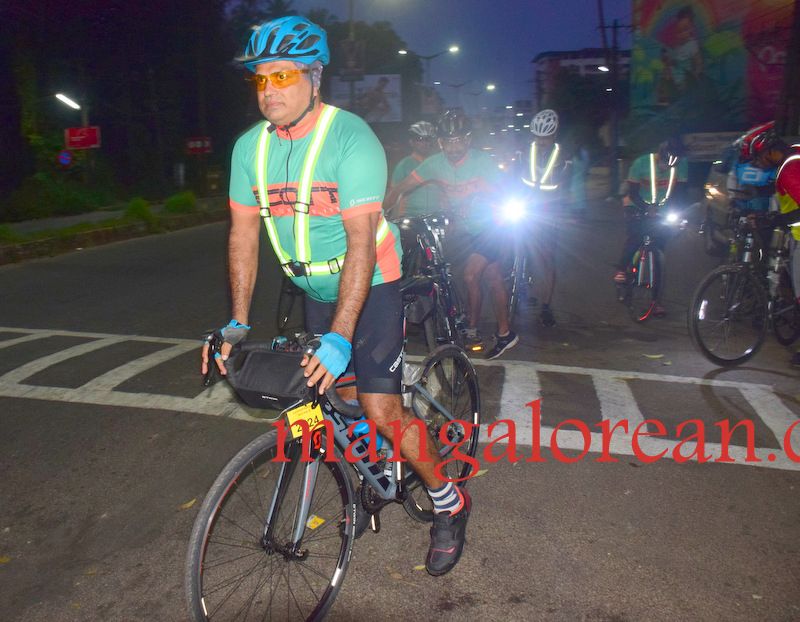 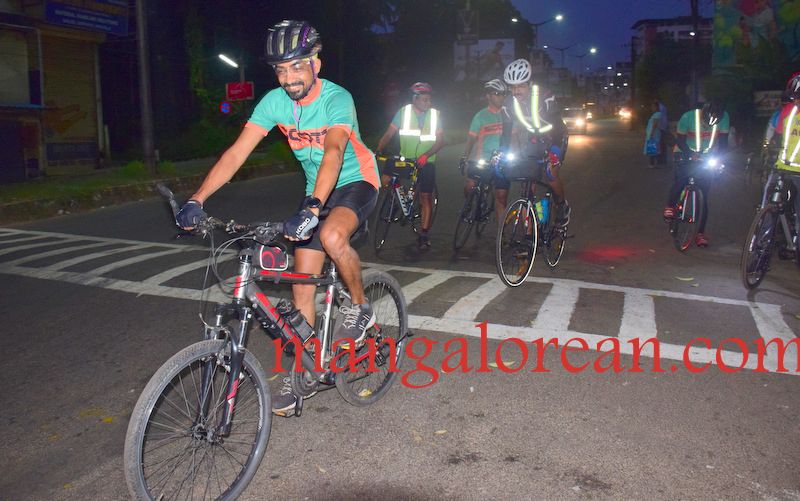 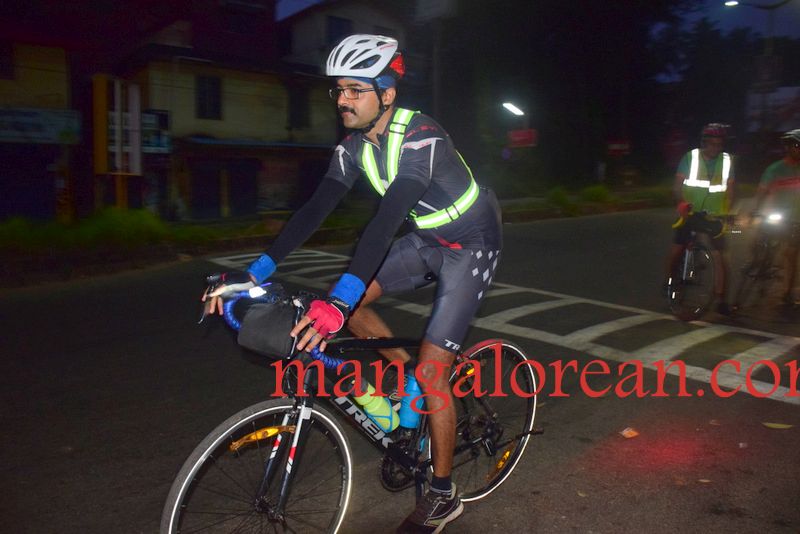 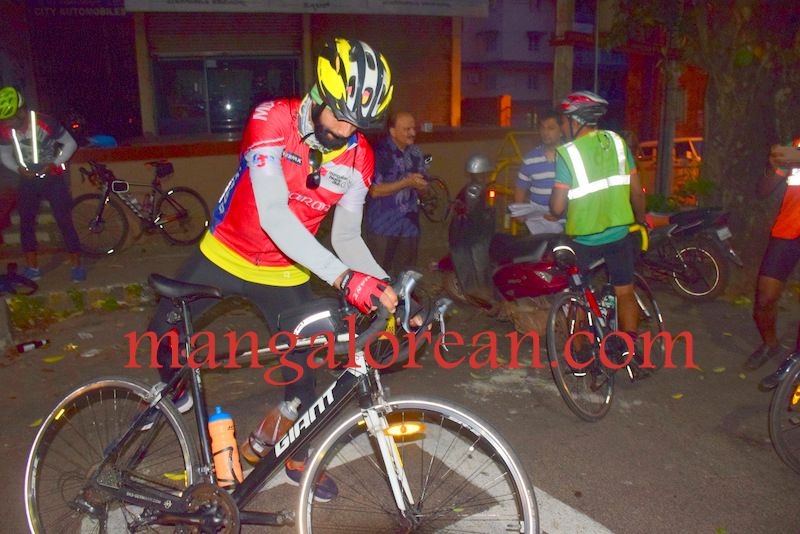 Walter D’Souza further said, “Unfortunately in India, we don’t have that and these sports need to be encouraged because it gives wholesome exercise to the body, mind and makes ones as precious as one can be. Cycling is a skill. I am sure the MCC will come forward to create infrastructure for cycling. I will take note of it and consult you, and with your support, I will see that the infrastructure will be provided for the cyclist so that we can promote cycling in Mangaluru.” 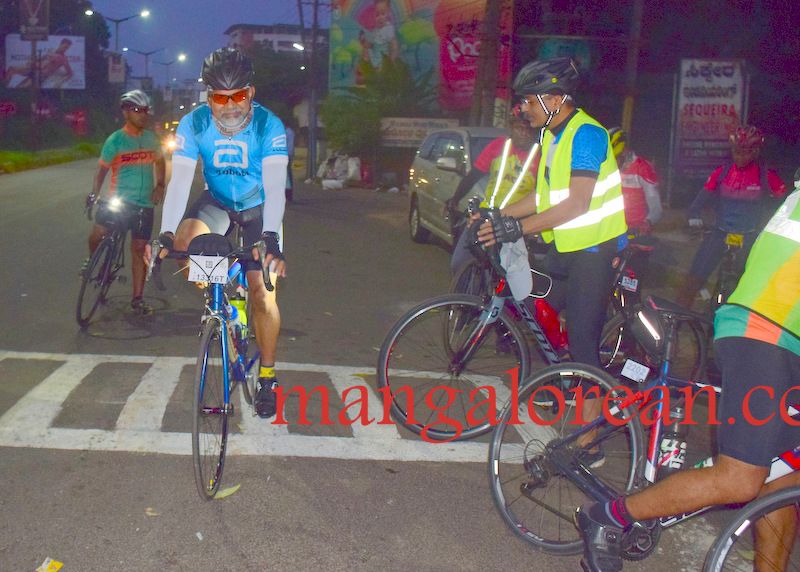 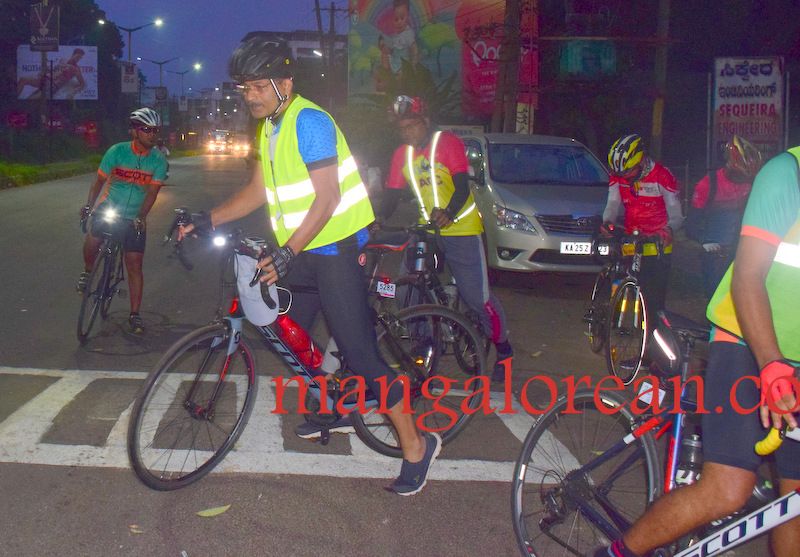 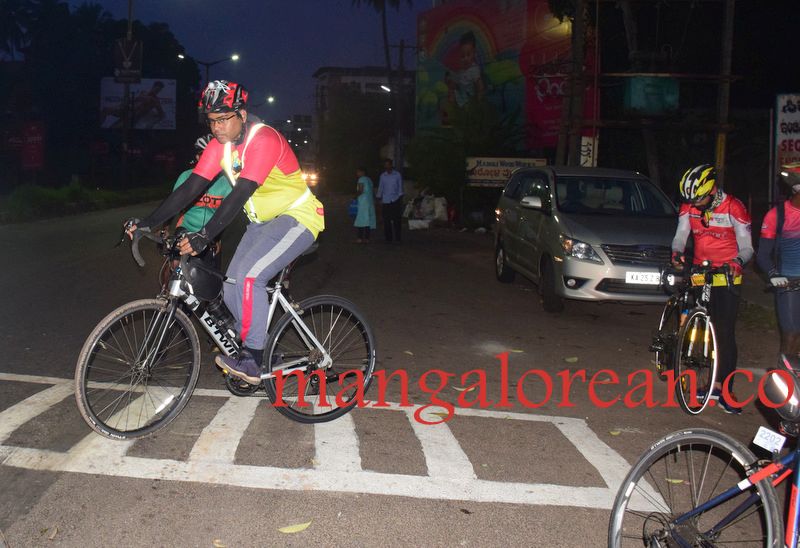 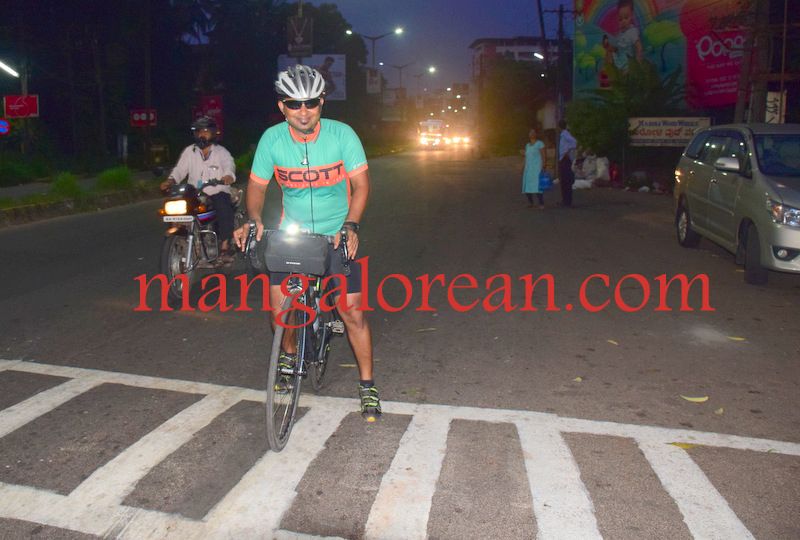 While concluding, Walter wished the participants. “I am sure that your inspiration to create awareness among the youngsters will pay off. I wish each one of you all the very best.” 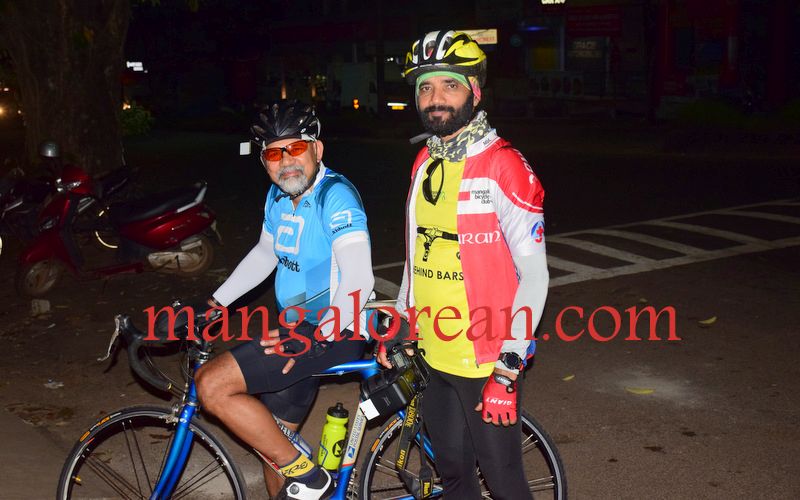 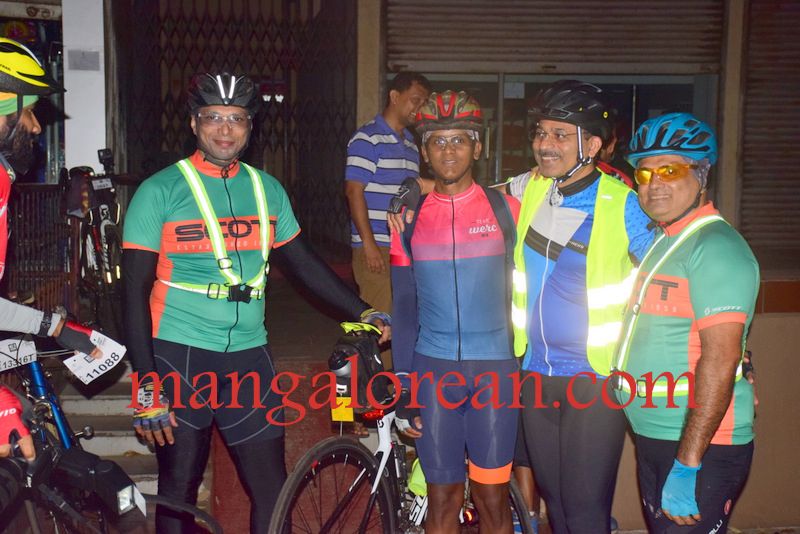 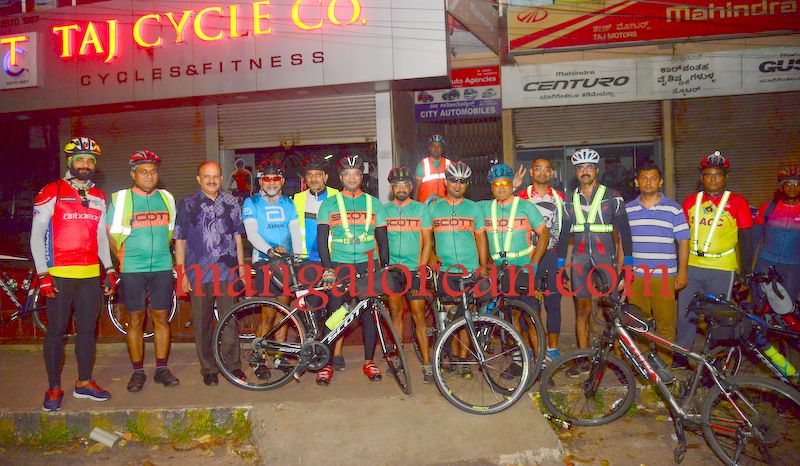 The time limit is to complete the 300 BRM is 20 hours. The event was flagged off from the Taj Cycle company Kankanady Bypass which will pass through Pumpwell circle – Nanthur Junction – KPT Junction – Bajpe – Kinnigoli – Moorukaveri – Padubidri – Karkala – Hiriyadka Road – Agumbe – Hemmadi and finally culminating at Kankanady Bypass.