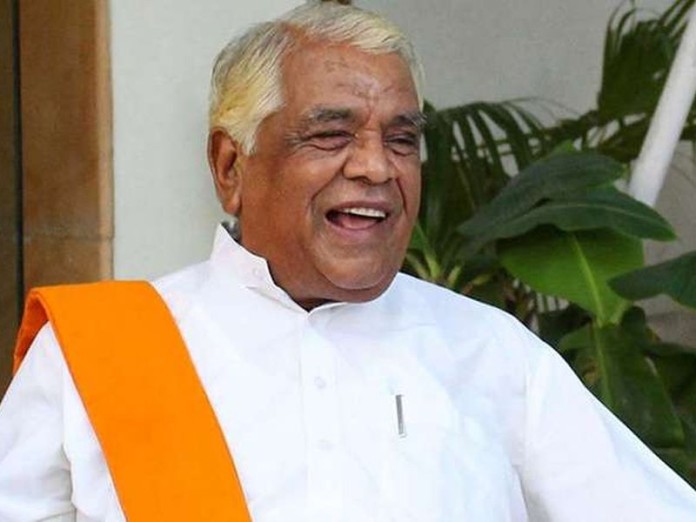 He was admitted after his blood pressure dropped.

“Shri Babulal Gaurji served people for decades. From Jana Sangh days, he worked constantly to strengthen our party. As Minister and CM of Madhya Pradesh he undertook many efforts to transform the state.