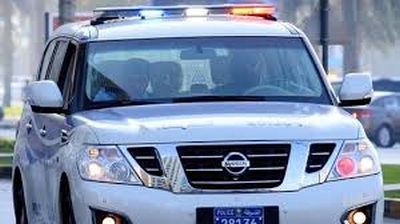 Sharjah: An Asian motorist has been arrested by Sharjah Police for committing 106 traffic violations and racking up fines worth Dh1.138 million.

The 31-year-old driver was arrested by a police patrol that noticed him picking up passengers illegally, according to a statement issued on Thursday.

He added that the motorist was arrested on July 24. On reviewing his data, the on-duty police discovered that the man had committed 106 traffic violations and racked up over a million dirhams in fines.

According to Lt. Col. Mohammed Abdulrahman bin Qasmul, Acting Director of Wasit Police Station, the driver committed the violations in a span of one year – the first one was recorded on August 16, 2018.