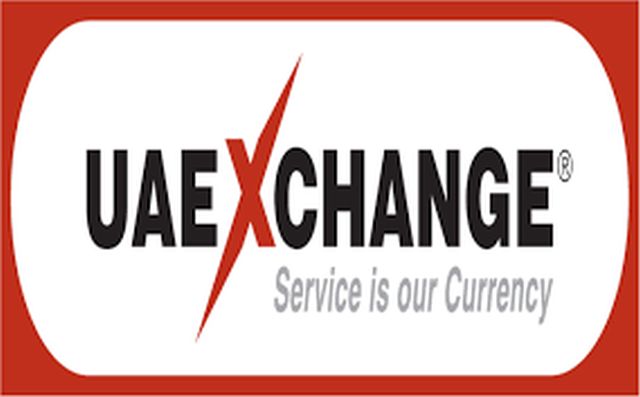 UAE: On 8th November 2016, the Government of India issued an official notification on the demonetisation of INR 500 and INR 1000 bank notes, effective 9th November 2016 onwards.

We are receiving a lot of inbound calls seeking service assistance to exchange these notes. We would like to reassure you that we are closely monitoring the situation and are standing by to make necessary arrangements as and when notified by Reserve Bank of India and/or Government of India for handling such notes outside India.

As of today, all UAE Exchange branches worldwide are not accepting the demonetised currency notes of INR 500 and INR 1000 until further notice.

All updates and communication on this matter will be issued through our official channels via uaeexchange.com, official Facebook, Twitter accounts, and press announcements.

Should you come across messages received through any other platform, please disregard them as false information.

An example of such false communication is an unofficial audio message being circulated via Whatsapp stating that UAE Exchange is offering to exchange the demonetised bank notes of INR 500 and INR 1000. We would like to caution you that this is fake information and not authorised by UAE Exchange.

We would be grateful if you could alert us to such misleading messages by writing to corporate.communications@uaeexchange.com.

We thank you for your understanding and continued support.