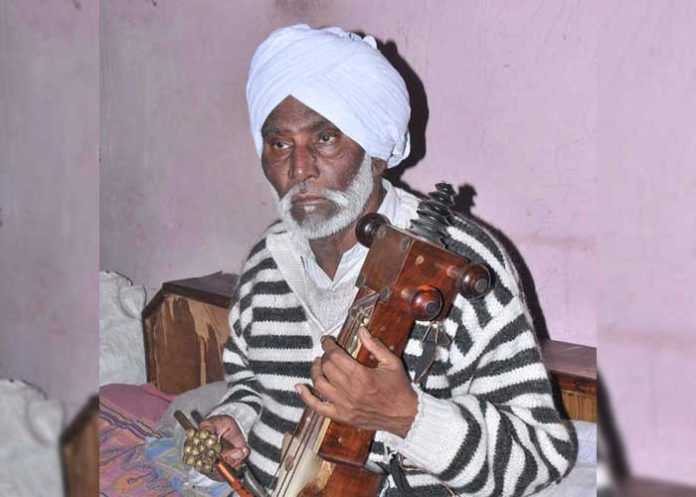 Chandigarh: Noted Dhadi folksinger Idu Sharif, a recipient of Sangeet Natak Akademi and other awards who was battling poverty and paralysis, died at his residence here on Tuesday, his family said.

A paralytic stroke he suffered in 2011 made him bed-ridden. This was followed by three more strokes.

Channi said he was saddened by the loss of the Shiromani Dhadhi folksinger. With his passing away, an era in Dhadi folklore has ended, he said.

Punjab Kala Parishad Chairman Surjit Patar said it was a loss not only to his family but also for the lovers of Punjabi folk music all over the world.

In 2017, then Punjab Tourism and Cultural Affairs Minister Navjot Singh Sidhu had visited the home of Sharif to hand over a financial assistance of Rs 2 lakh.

On the occasion, Sharif and his son Vicky had rendered the song ‘Zindagi De Rang Sajjna’.