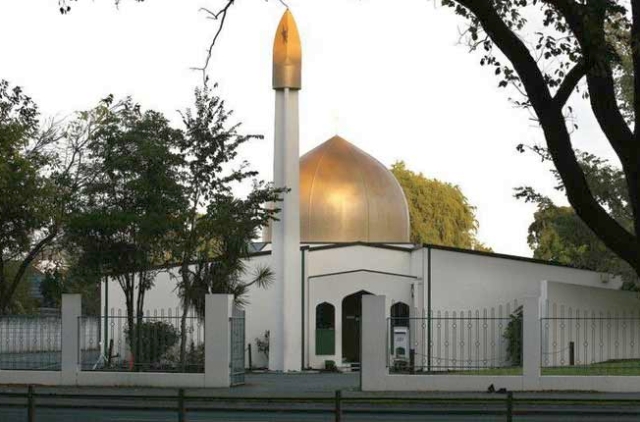 Film on Christchurch mosque shooting in the works

Los Angeles: A film based on the terror attacks on Christchurch mosques in New Zealand that killed 51 people is to be directed by Egyptian filmmaker and academic Moez Masoud.

Titled “Hello Brother”, the film will follow a family facing death and destruction in Afghanistan who escape with their lives. Their story meshes with that of the recent attacks by a 28-year-old white supremacist on the Al Noor Mosque and Linwood Islamic center, reports variety.com.

The shootings at the mosques claimed the lives of 51 worshipers and were partly live-streamed on social media. The title of the project is based upon the words of one of the victims.

Masoud is a producer, Cambridge scholar and noted public speaker. His movie “Clash” was the opening film in Cannes’ Un Certain Regard in 2016.

“In Christchurch, on March 15, the world witnessed an unspeakable crime against humanity. The story that ‘Hello Brother’ will bring to audiences is just one step in the healing process, so that we might all better understand each other, and the root causes of hatred, racism, supremacy and terrorism,” Masoud said.

“Hello Brother” is said to be the first confirmed project about the Christchurch shootings.