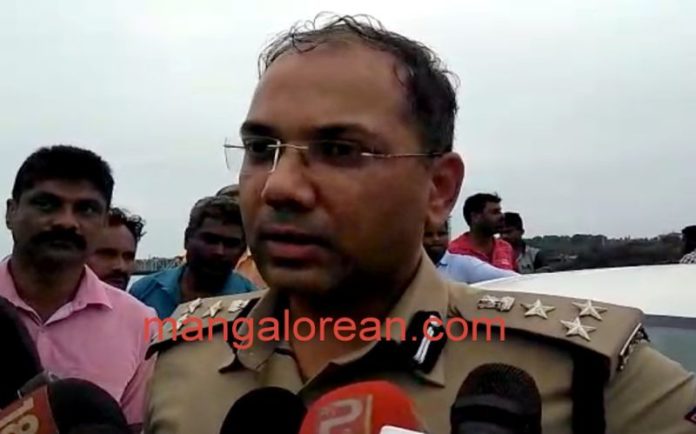 Mangaluru: After 24 hours of continuous search for Siddhartha in the Netravathi river and other suspected places, the results on July 30 have been negative. 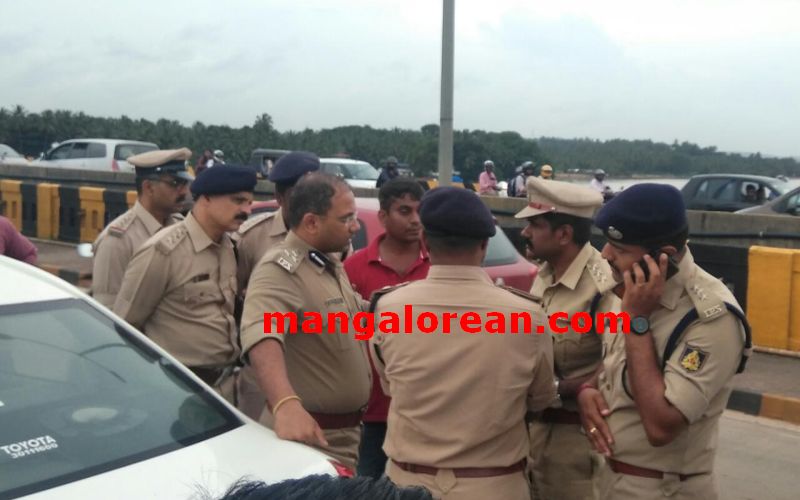 Speaking to the mediapersons Police Commissioner Sandeep Patil said, “Siddhartha the founder of Cafe Coffee Day had gone missing on July 29, from the Netravathi bridge area. As soon as I got the news, I visited SM Krishna’s house on July 29 as I was in Bengaluru. I spoke to Siddhartha’s wife and other relatives and collected the necessary information.” 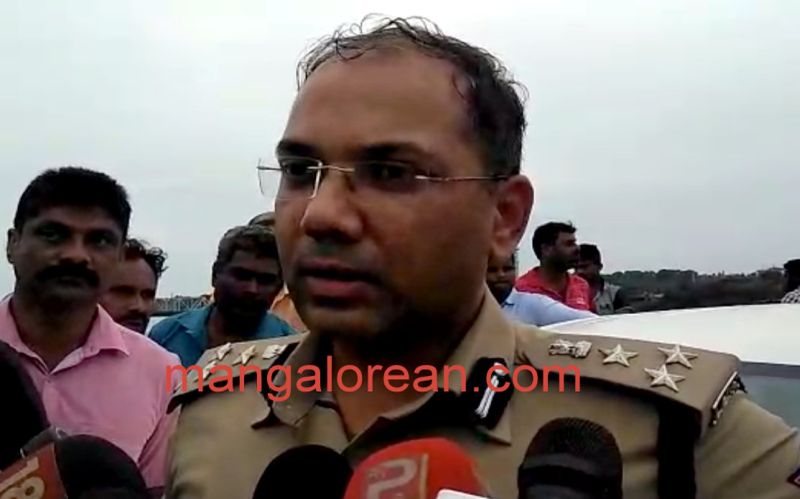 Sandeep Patil also said, “We have formed four teams to trace Siddhartha. The team led by PSI CCB Mangaluru has been sent to Bengaluru for inquiry. They will talk to Siddhartha’s relatives and collect all the necessary information. They will also visit his office for information and other details. The second team has been deployed for the search operations. The third team led by the South Inspector will be checking all the CCTV cameras within a radius of 3 km. According to the driver, he did not suspect anything or had any clue how Siddhartha went missing except that he had told him that he would go for a walk. The fourth team has been collecting technical information. The investigation is on and any developments in this regard will be shared with the media”, said the Commissioner of Police.

“In the search operation NDRF, Coast Guard, Home Guard, Fire Service and Coastal Police are pressed into service. Also, the local fishermen along with their boats are fully cooperating and supporting our efforts. Special searchlights will be used during the night operation. Police will be deployed on the right and left bank of the river to check for activity in the night.”